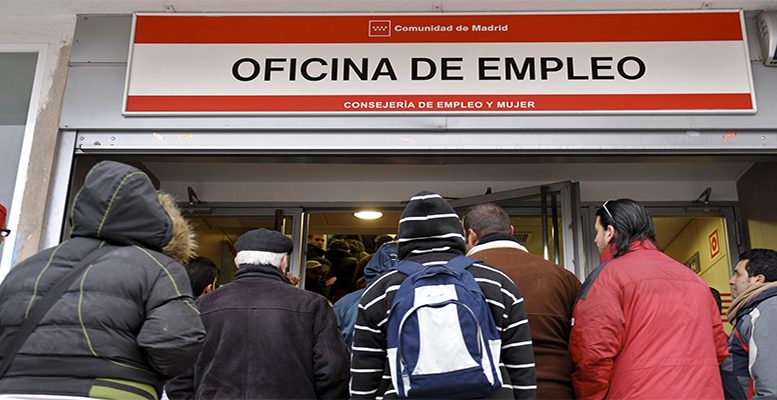 On the inflation front, the Consumer Price Index (CPI) fell by 0.1% in April compared to the previous month and cut its year-on-year rate by 1.4 points to 8.4%, due to lower electricity and petrol prices, according to advanced data published on Thursday by the National Statistics Institute (INE).