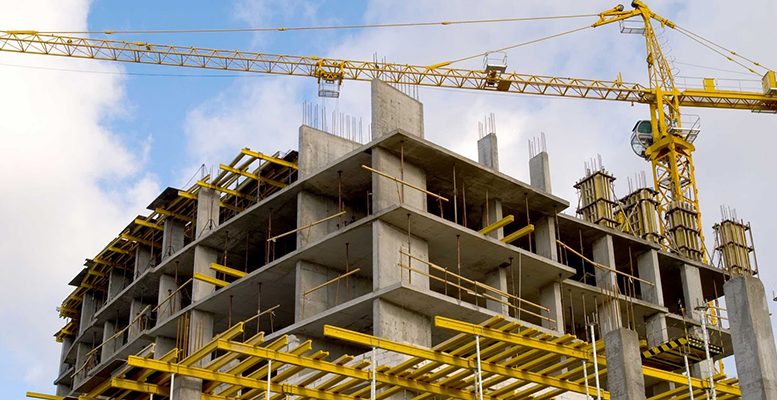 Fernando Rodríguez | Barely 10% of Spain’s 6 listed constructors’ business is generated at home. But problems like the recent cancellation of the real estate plan included in Madrid’s Operacion Chamartin, due to the decision of the city council which is close to Podemos, are all contributing to maintaining the generic perception that they are “Spanish companies” subject to political risk.

ACS, Acciona, FCC, Ferrovial, OHL and Sacyr work less and less in Spain. All members of the blue chip Ibex 35 index, the 6 companies had reduced the weighting of their domestic business as a percentage of their total portfolio to a meager 11% in 2015:  9.747 billion euros out of 82.200 billion. A few points related to their private business – residential, services – needs to be deducted from this percentage in order to determine the money coming from public works – concessions, licences, infrastructures – which could finally be at stake depending on the political persuasion of the new government emerging after Spain’s June 26 elections.

Other data provided by the news agency Europa Press highlights that the company with the most risk in Spain is Acciona – 26% of its portfolio – followed in descending order by FCC – 21% – Ferrovial – 19% – and OHL – 17.7%. In the case of ACS, Spain accounted for 20% of its construction business and 40% of its concessions business in 2015, according to the company. Public works activity has not stopped declining practically since the beginning of the economic crisis in 2008.  And this reached such a point that before last December’s general elections the Spanish Association of Public Works and Infrastructure Concessions Companies (SEOPAN) asked for an investment programme of 65.835 billion euros for the period 2016-2019. The request was generally received with indifference by the political parties.

Daniel Galván,  GBS Finanzas director and analyst, confirms the small weighting the big constructors’ domestic business has in their portfolios. But he also highlights that “the stigma of the Spanish company is still very strong, above all amongst less sophisticated institutional and private investors who don’t analyse the companies so much in depth as, for example, specialised fund managers.” Galvan plays down the influence of the political leaning of the government which emerges from the next general elections – “a lot of projects are private, carried out by private companies.” But the Madrid city council’s recent decision to bury the Operacion Charmartin project –  promoted by the construction company San Jose and BBVA – could indicate to international investors “that there is an element of risk in the segment of concessions or public works in a big market like Spain’s capital.” According to Galvan, waste management firm Urbaser could also be affected by this uncertainty. Its owner ACS has put the company up for sale, but its concessions in Madrid and Barcelona – where the city councils are close to Podemos – could be subject to change, as happened with Operacion Chamartin.