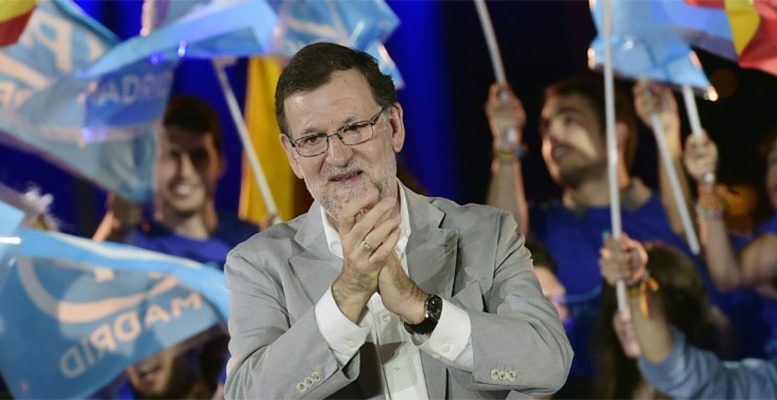 Spain’s conservative People’s Party (PP) has won Sunday’s repeat general elections with 33% of votes and 137 seats. The Socialist party came second with 85 seats, while the coalition Unidos Podemos obtained an upsetting result of 71 seats and third position. Finally Ciudadanos obtained 32. These results came as a surpise as the polls had pointed to a very different outcome. But they provide  an opportunity to break six months of political deadlock.

The conservative Popular Party again collected the most seats, 137 compared with 123 in the December 2015 elections, but it still fell short of the 176 majority it needs to form a government.

The center-left Socialist Party took second place, gathering 22.7% of the vote and 85 seats, which means five fewer seats than six months ago. Despite these results being the worst in the socialists’ history, they were satisfied as they overtook the radical left wing alliance Unidos Podemos. However, this anti-austerity coalition was third with 21% of the vote and 71 seats. Polls had suggested a much higher support of around  85-90.

Finally the liberal Ciudadanos party came in fourth with 13% of the vote and 32 seats compared with 40 in the December elections.

Podemos as well as Ciudadanos are relative newcomers to Spain’s political scene but both have increased their share of the vote in last two years and have challenged the bipartisanship that has dominated politics for four decades.

All eyes will now be on next coalition negotiations to form some sort of government and avoid a third round of elections.