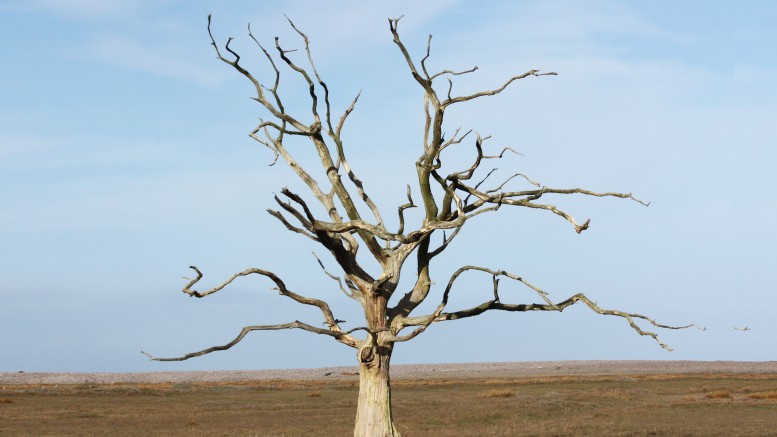 Interest rate hikes are expected in the US in midyear, with the Fed having concluded its tapering of QE in October. There has been speculation that the US may postpone any prospective rates hike, with concerns about the impact a rise in interest rates would have on weak demand internationally. The US is once again at the forefront of steering global growth, and the Fed’s decision-earmarked for midyear-will have reverberations for those economies looking to emerge from stagnation.

Indeed, it seems central bank action will play a key role in determining prospects for the largest economies, with the BOE and Bank of Canada also expected to issue rates increases in line with their US counterparts. Such action is likely to affect the prospect of any QE measures undertaken in the Eurozone and by the newly mandated Shinzo Abe in Japan.

The contentious issue of QE by the ECB became an increasingly intractable debate towards the end of 2014. Germany has thus far remained steadfast in its refusal to endorse a QE programme it views as fiscally irresponsible-the buying of sovereign bonds- which would it says would see it disproportionately shoulder risk for the benefit of less prudent periphery states.

Yet with the risk of deflation looming, the calls for stimulus within the Eurozone have been growing increasingly loud. Mario Draghi’s relationship with his counterpart at the Bundesbank, Jens Weidmann, became increasingly confrontational in the latter half of 2014, with the ECB chief the subject of various leaks to media which lamented what was said to be his “autocratic leadership”.  Such whispers are undoubtedly a public manifestation of an increasingly problematic private debate, one which Draghi believes he must win in order to reinvigorate the Eurozone.

However, without German support, many experts doubt the impact which any prospective QE measures will have, fuelling fears of a Japanese style period of economic stagnation. Japan themselves have seen their own batch of QE fail to stimulate the economy, with the country’s economy suffering a surprising contraction in the third quarter of 2014.

That contraction saw the country’s Prime Minister, Shinzo Abe, call fresh elections which have given him a fresh mandate from the electorate for his “three arrows” policy. It is expected he will postpone a proposed VAT increase which had been scheduled for later this year until 2016 at the earliest. Tokyo’s decision to raise the VAT rate earlier this year is widely attributed to having sparked the current malaise in GDP figures, by significantly weakening an already soft demand. Like his counterparts in the EU, Abe’s prospects of rejuvenating the economy are likely to be significantly hampered should there be any interest rate hike in the US, so all eyes will be on Janet Yellen.

Global growth is likely to be significantly affected by the performance of the BRICS nations, some of whom face a difficult year ahead. Dilma Rousseff’s re-election in Brazil has seen the president attempt to restore market confidence in the country. Dilma has introduced cuts of $6.7 billion  to her social programme in a bid to protect the country’s investment grade level, while the  of Joaquim Levy, a market friendly economist as finance minister, has been seen as a conciliatory acknowledgement from the Government of a need to change the course of economic policy. A decline in the real against the dollar has seen inflation spike to 6.5%, and the government seems ready to tackle some of the structural problems created during Dilma’s first term in a bid to things around.

Elsewhere, the Russian economy is expected to enter recession in the year ahead as the economic sanctions imposed by the West continue to squeeze. With the country already out in the cold on financial markets, the collapse in oil prices could not have come at a worse time for Vladimir Putin. Inflation stands at 11.4% at year’s end, while the collapse of the ruble forced the Russian Central Bank to raise interest rates to 17% in December. The World Bank has predicted that the economy will contract by 0.7% next year, yet such has been the velocity of the Russian collapse, that such a figure may have to be revised next year.

In China, speculation that a likely drop in GDP below 7% will trigger a marked decrease in investment, with partners such as Russia and Brazil to be affected. A slowdown in the housing boom is thought to a key contributory factor, yet there is growing unease surrounding Chinese investor’s preparedness for such an outcome.