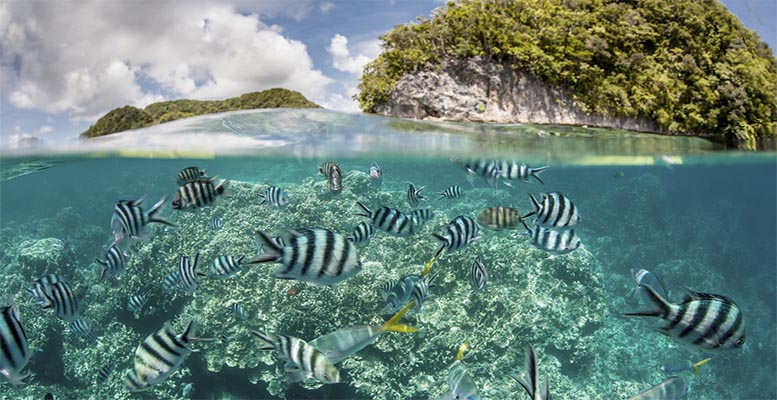 Humanity has already wiped out 68% of all mammals, birds, fish and reptiles since 1970

Getting 65 heads of state to agree to anything is remarkable. But when the topic is “meaningful action” on biodiversity, the “Leaders’ Pledge for Nature” is a big deal. This week, the UN held a virtual biodiversity summit, aiming to reach a new agreement when the “UN Convention on Biological Diversity” convenes in China in May 2021.

Talk is cheap, but, maybe this time we will see real action, particularly as humanity has already wiped out 68% of all mammals, birds, fish and reptiles since 1970. This biodiversity loss is being accelerated and also exacerbated by climate change while the destruction of forests and the trade wildlife species has made pandemics more likely. Covid-19, Zika, Aids, SARS and Ebola all originated from animal populations under conditions of severe environmental pressure from humans.

Biodiversity matters for financial institutions: the “Leaders’ Pledge” aims to incorporate biodiversity into all relevant policies, international agreements and to incentivize the financial sector nationally and internationally to account for the value of nature and biodiversity, mobilize capital and to promote conservation, restoration and sustainable use of nature in financing and investment decisions and risk management.

Biodiversity matters for economic growth: WWF analyzed six ecosystem services that nature provides: the supply of water for agriculture; the supply of timber; marine fisheries; crop pollination; protection from flooding, storm surges and erosion; and carbon storage. Our “Chart of the Week” shows that global gross-domestic-product (GDP) growth is at risk from lack of action to preserve and restore biodiversity. “Business as usual” could lead to a 0.67% drop in annual GDP growth by 2050, equivalent to a loss of 10 trillion dollars. In a “global conservation” scenario, GDP growth could accelerate around 0.02% by 2050, a benefit of 11 billion dollars. These figures are likely too conservative as it is only a partial model of the many benefits nature provides and the analysis does not factor in potential for tipping points to be reached.

Biodiversity matters for regulators and investors: 69 financial regulators and central banks are members of the “Network for Greening the Financial Sector” (NGFS). The Dutch central bank found that Dutch institutions have 36% of their portfolios exposed to companies with high or very high dependency on ecosystem services. Thirty nine NGFS members are located in high- or upper-middle-income countries but WWF concludes that low-income countries are most at risk of GDP loss from destruction of biodiversity. At the same time they also have the most to gain from pivoting to conservation. However, much of the resource exploitation and biodiversity destruction stems from higher-income countries, companies and individuals producing and buying products.

“Over the past five years, central banks have played a key role ramping up climate action but this experience needs to be replicated and accelerated to require central banks, financial regulators, financial institutions and the real economy to focus on preserving and restoring biodiversity,” emphasizes Murray Birt, Senior ESG Strategist at DWS.