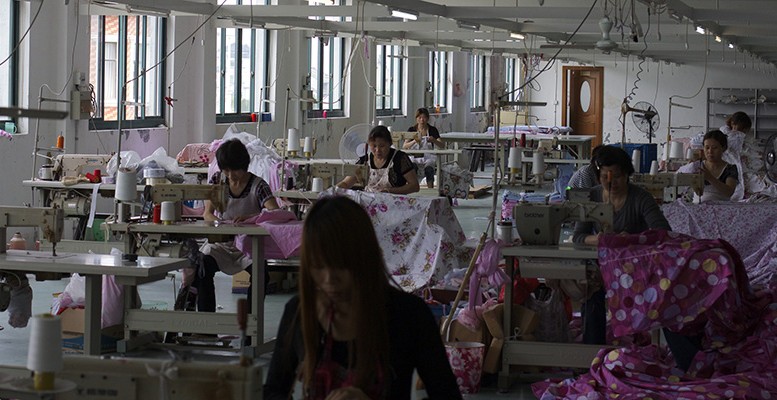 Although it may seem rather an old-fashioned concept nowadays, China, a country on which many emerging economies depend for growth, continues to work on the basis of five-year plans. So it has just released its latest one, which estimates average GDP growth of 6.5% compared to 6.9% in 2015 (the lowest in 25 years); consumer price growth of 3%, on a par with 2015, and a 13% increase in money supply, slightly below last year’s 13.3%.

Despite the modest figures presented, everything points to them actually coming in lower, as also happened with the last five-year plan. For example, many respected analysts believe that GDP growth will be closer to 5% than the 6.5% announced by the Chinese authorities. As a result of this, these analysts expect a rise in social unrest.

Tell the steadfast supporters of the Chinese political system that the five-year plan, which will be difficult to achieve, will be accompanied by very tough measures. One of the most important ones involves the firing of 5-6 million employees in so-called “zombie companies” over the next 2-3 years. This is how Li Keqiang’s government will try reduce the current industrial overcapacity. In spite of this effort, the big think tanks coincide in pointing out that the Chinese government will not achieve its major fundamental objective: moving 20-25 million people/year from the country to the cities, somethingn which has been demanded by rural dwellers. And against this backdrop, Moody’s comes along and cuts its outlook for China from “stable” to “negative,” making reference to the country’s high debt burden and expectations that Beijing’s fiscal strength would continue to decline. While maintaining its Aa3/P-1 rating for the country’s sovereign debt, Moody’s questioned the government’s ability to implement much-needed reforms.

China’s dilemma is not a minor problem. Particularly within the context of the government’s plan for correcting existing overcapacity, a result of the decline in final demand due to China’s loss of competitivity. So it will be more difficult for people who have been fired to find other jobs and this, supposedly, is what will fuel social conflict. And the consequences of this is difficult to evaluate.