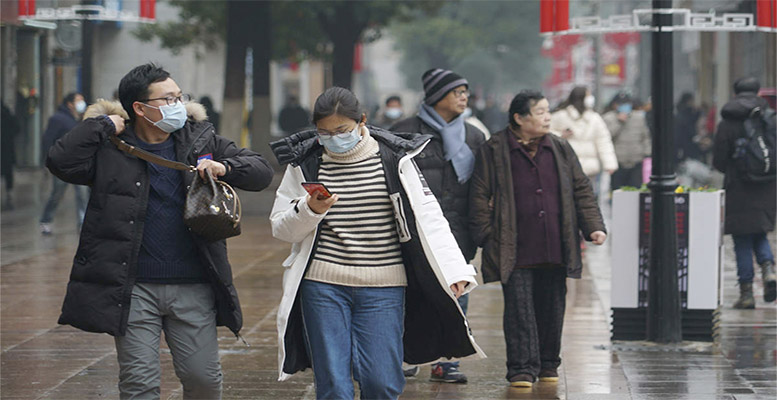 Charlie Sunnucks (Jupiter AM) | China has shown that the virus can be contained if stringent government measures are put in place, and while the economic shock is considerable, it is also acute, with the shutdown centered on weeks rather than months. The key question is how long it will take for daily activity to normalize.

It is encouraging that the number of new cases in the country has decreased from the more than 30,000 affected they had during the second week of February, although the risk of a second wave similar of Hong Kong, Taiwan and Singapore remains. However, China has developed a strict quarantine process that has so far contained the reappearance of the outbreak.

What to expect from the economic recovery?

China had a rather difficult 2019 but there was a certainty that the situation was improving at the end of the year. The outlook for Chinese companies is now uncertain: Confidence remains low due to the global spread of the virus.

The truth is that the Chinese market has been one of the best performers so far this year in terms of index performance. However, this underestimates the weakness in the overall market, as more than 30% of the index is made up of Internet giants Alibaba and Tencent, online companies that benefit from the time the population spends at home. Beyond these two companies, there have been many companies whose valuation has suffered greatly, generating purchase opportunities at very convincing prices.

Where can opportunities be found?

There is a possibility of seeing the Chinese stock markets return to maximum levels: if the impact of the virus lasts for a couple of quarters, the effect on the values ​​at the company level should be minimal in terms of the return of the expected long-term cash flow for the shareholders. There has already been a strong fiscal and monetary response, China is benefiting from a lower oil price and by the end of 2020 investors should have more clarity on US policy. USA after the elections. However, this comes with a caveat: a short-term shock like this can turn, as we are seeing, into a systemic breach of confidence and affect the ability of companies to access capital.

In this context, the health and telecommunications sectors are usually the most resilient from an operational point of view, although in China the panorama is more complex, since there is a real dispersion of opportunities and risks within each given sector.

Some of the most notable opportunities will be found in the small and mid-cap space, as valuations in this area of ​​the market have been undervalued for some time.