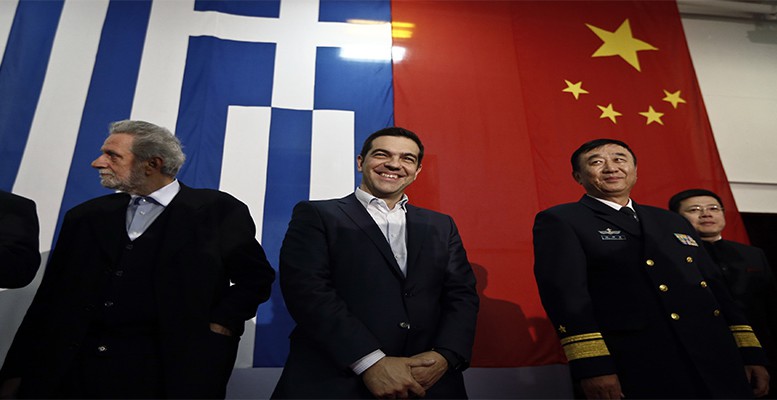 The roots of the Greek crisis go back at least to 2001, when Greece adopted the euro. Everyone – both Greek leaders and their counterparties elsewhere in Europe – knew that Athens had corruption and governance problems. But the belief, naive in the event, was that taking away the easy option of inflation and currency depreciation would force the country to shape up. The government would have to eliminate excessive budget deficits. It would have to push through painful structural reforms. The discipline of the markets would leave it no choice.

We have now had a stark reminder that market discipline is sporadic and inconsistent. Foreign investors paid little attention to the extent of Greece’s problems or its lack of progress in addressing them before 2009. To the contrary, they poured money into Greece hand over fist. The result, perversely, was to allow the Greek government and society to put off difficult decisions.

Then, when investors awoke with a start to these problems, market discipline reasserted itself with a vengeance. At this point Greece was left with no good options. It had no monetary flexibility, having transferred responsibility for monetary policy to the European Central Bank. It had no fiscal flexibility, what with the markets refusing to finance further budget deficits. Much of the so-called help it received from its European partners and the International Monetary Fund took the form of loans that went to pay off the German and French banks that had recklessly extended. This left only the option of deep public spending cuts, producing an economic depression and an unemployment rate now above 25 percent.

The latest “agreement” with the creditors, hammered out an emergency summit of European leaders early on July 13, simply aggravates these problems. It forces Greece to double down on austerity without providing any basis for stabilization of the economy, much less the resumption of growth. The structural reform and privatization that are at the center of the agreement are still desirable, but they alone will not stabilize an economy locked into a vicious downward spiral.

Many of these problems could have been averted had Greece been allowed to restructure its debts starting in 2010. The government would not been forced to become even more heavily indebted simply to pay off its creditors. It would have had more fiscal space to provide basic social services and to offset the compression of private spending.

What does any of this have to do with China? First, Greece’s cautionary tale casts doubt on the wisdom of pumping up credit as a way of sustaining growth, as the Chinese authorities have recently done. Large-scale borrowing did not provide a sustainable basis for growth in Greece, and it is unlikely to do so in China.

Second, unsustainable debts should be restructured sooner rather than later. China took tentative first steps in this direction with the decision in 2014 to allow Chaori, the solar-cell company, to default on some of its bonds, and with the decision earlier this year by the city of Ordos not to guarantee the bonds of the troubled Sundry Group of construction companies. But it needs to go further to convince investors that there is no implicit government guarantee of financial returns. Recent government intervention in the equity market, with the goal of propping up prices, is not helpful in this regard.

Third, the banks need to be further distanced from the bond market to prevent debt restructurings from destabilizing the financial system. More than two-thirds of government bonds in China are held by the banks, which also hold the bulk of bond issuance by state-owned companies. This raises the possibility of a diabolic loop if, say, local governments get into trouble, infecting bank balance sheets, or banks get into trouble and engage in fire sales of assets that demoralize the bond market.

Finally, China needs to push ahead with structural reform and rebalancing its economy. If it waits until market pressure intensifies, it will be too late.