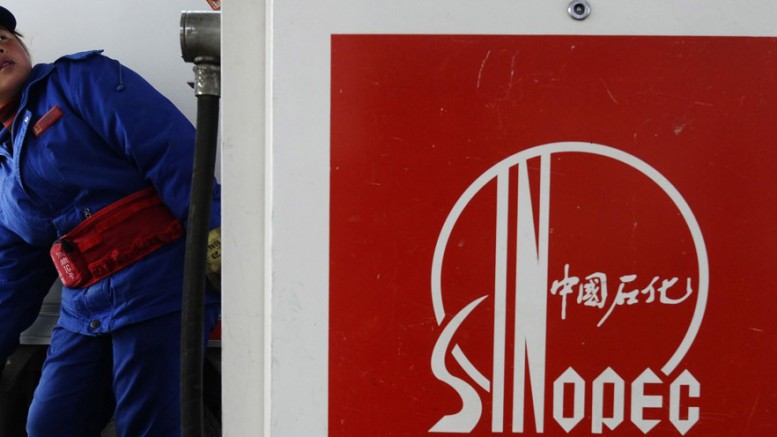 In China, SOEs play a major role in politics and the economy as one of the main features of capitalism with Chinese characteristics. And yet SOEs do also pose a threat to the growth of the world’s second biggest economy.

In some cases SOEs are big giants in control of strategic sectors such as energy, railways and telecommunications. In others, the vast majority, SOEs are smaller companies from multiple sectors, which are managed at the local level, by the provincial and municipal governments. Out-dated, inefficient and malfunctioning are some of the adjectives normally used to refer to these businesses that have developed under the shadow of economic privileges and political interests. For decades, these companies knew little about competition or innovation, until today.

China Research director at Gavekal Dragonomics Andrew Batson explains that financial indicators for the state sector have been deteriorating for the past six years. Indeed the situation is serious, but not as much as it was by the end of the 90s, when China underwent its latest SOEs reform plan.

The central government directly controls just around a hundred SOEs, while almost 1,000 companies are owned by local governments. New reform plans at both levels want to encourage mixed ownership of some of these corporations to shake the system and redistribute their resources. Beijing will also allow the entrance of private capital to a limited number of projects from strategic industrial sectors traditionally dominated by SOEs.

“What they are talking about now is less drastic than in 1995 or 1998. What’s being discussed now is mixed-ownership, which means marginal privatization. Not complete privatization of SOEs but reducing the government stake and bringing in more shareholders to change how the SOEs are managed,” Batson explains.

SOEs enjoyed multiple privileges. For instance, easier access to generous bank loans without having to rely on shadow banks. But none of these benefits enabled them to survive the perks of an economy that seeks to compete globally.

“In China SOEs account for about a third of the total investment spending. By comparison to rich countries such Japan, USA or Western Europe it’s a much larger figure but it’s not a majority of the economy,” he says.

Nonetheless, their inefficiency is a drag for China and it’s negatively affecting it’s productivity.

“My suspicion is that in the next following year, the government will be more willing to consider more drastic changes as the pressure from SOEs increases,” he adds.

Many private enterprises are already ahead of SOEs. Things may have been harder for them, but thanks to their rather flexible management culture they’ve been able to innovate and respond to the market’s needs.

According to the FT, for the first time investment banks received more benefits helping private companies going public than from SOEs. A dramatic change of events that is consequence of the new government’s plans to allow private capital into the state sector.

Batson believes that the aim of the reforms is not to get rid of SOEs but exactly the the other way around: make them more efficient.