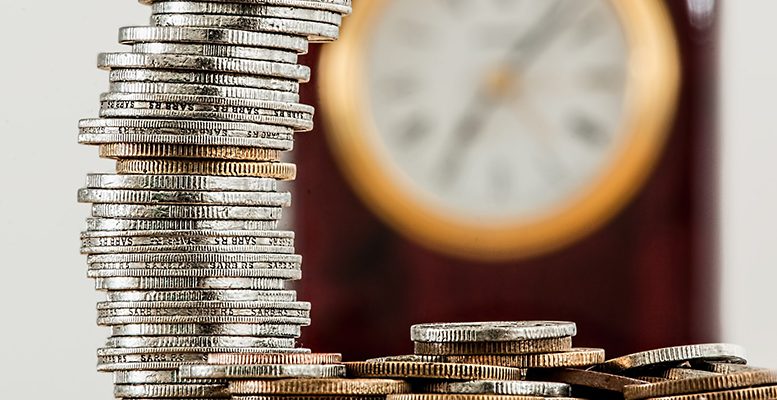 Crédito y Caución expects global insolvencies to increase by 33% in 2022. According to the latest report released by the credit insurer, the still low level of corporate bankruptcies this year is due to the extension of fiscal measures in many countries and the continuation of moratoria on the application of bankruptcy legislation.

Contrary to initial fears when the pandemic broke out, corporate insolvencies fell by 14% in 2020. France, Belgium, Italy and Spain enacted laws in 2020 that temporarily froze bankruptcy proceedings. Countries which introduced fewer changes to their legislation, such as Sweden, Denmark, the Netherlands, Ireland, Japan or the United States, saw a smaller decline in insolvencies. Fiscal stimulus measures also played a crucial role in containing bankruptcies in Germany, France, Austria, Belgium, the Netherlands, the United Kingdom, the United States, Canada, Australia and Japan.

In 2021, insolvencies are already on the rise in Europe, while both North America and Asia-Pacific still show a decline. In 2021, bankruptcies were expected to increase globally, but the extension of fiscal support in many countries has contained insolvency levels. However, the data also suggests that a pool of financially weak companies has been created which will not survive once economic circumstances normalise. Crédito y Caución expects the so-called zombie companies to materialise their bankruptcies in the four quarters following the end of fiscal stimulus. This withdrawal has already occurred in some markets such as Brazil, Turkey and Russia. In other cases, such as Australia, Ireland, Japan, Spain and Sweden, they will be maintained until the fourth quarter of 2021 or even, in the case of South Korea, until the second quarter of 2022.