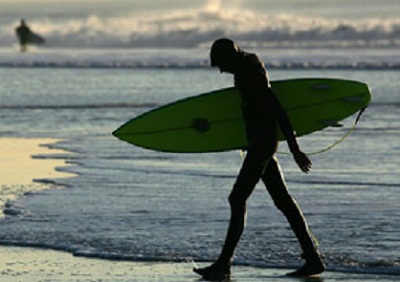 NEW YORK | “Cutting alone really doesn’t do it, and that’s why I’m linking the serious budget reductions — real increase to austerity — with a plea to the voters: please increase taxes temporarily on the most affluent and everyone else with a quarter of a cent sales tax,” California governor Jerry Brown said in releasing his $91 billion general fund budget plan this week.

These are not easy days for Mr Brown. He has to manage a state equivalent to the ninth world economy with an exorbitant $15.7 billion deficit, the largest in the U.S. He has compared California’s fiscal challenge to the federal government and European nations, including Greece and Spain.

Gov. Brown, 74, is choosing a highly unpopular strategy: cuts in payments to hospitals and nursing homes, cuts to those who care for the disabled, cuts to state courts and in hours and pay for state employees. It will reduce subsidies to renowned state universities and strain funding for public safety and schools. In addition to the cuts, he hopes to close the deficit with $5.9 billion in new revenue from a tax-hike plan which would increase income tax rates for those earning more than $250,000 a year and a quarter percent increase in sales tax.

A Democrat who served two terms as governor before (from 1975 to 1983), Gov. Brown needs to persuade voters in the birthplace of the anti-tax movement. He has warned them that if they reject the tax increases in the fall, $6 billion in additional automatic spending cuts will trigger, almost all of which would fall on the school system, promising to increase funding of schools and colleges if his proposition passed.

Besides, he is facing severe criticism of some Democrat fellows because of the cuts and from his Republican opponents due to the tax increase plan.

Los Angeles Times called his budget “bloody”, although it justified the painful measures.

“The governor can’t cut with a scalpel; he’s having to use a chain saw. Tax hikes are needed. California needs to stop the bleeding,” the newspaper says in its Tuesday editorial.

A recent poll by the same newspaper and the University of Southern California suggests two thirds of voters would vote in favour of the proposal.