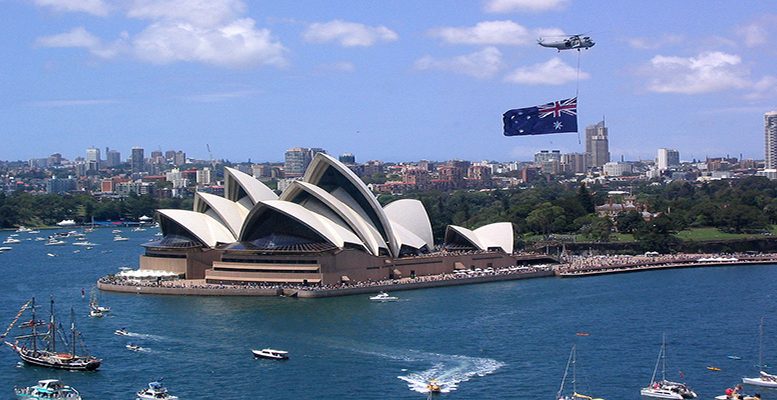 Adam Vettese (eToro) | The Australian government this week announced an investment in developing its blockchain industry as part of a wider digital expansion package.

Chloe White, a member of Australia’s Department of Industry, Science, Energy, and Resources, called the direct funding “a huge win for Australian blockchain today” adding that it “is the biggest investment the Government has made in the sector.”