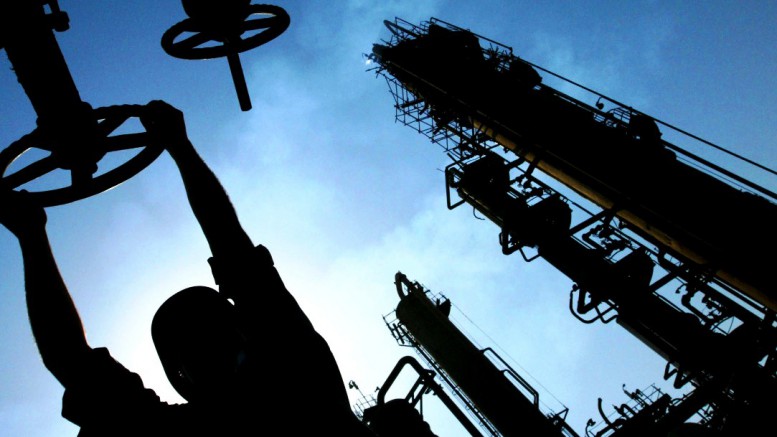 If we ask a central banker (and possibly any policymaker, or even average citizen)  for their biggest nightmare in the last fifty years, high oil prices will be among the top. Stagflation, hyperinflation, and all kinds of monetary catastrophes are linked to expensive oil. In one decade, OPEC wreaked havoc in the developed world (and a real hecatomb in developing countries) just by rising oil prices.

Now, the problem is the opposite: oil is too cheap.

This sounds counterintuitive. The United States is going through a Downton Abbey moment: income disparity is as high as it was in Victorian England. And this is not going to change.

True, the GDP grew at a nice 2.7 percent (year-on-year, which is the proper way to analyze it, instead of annualized) in the fourth quarter, and unemployment is at 5.6%, but it is also true that wages grew by just 1.7 percent, one of the  lowest readings on record. Today, a male is on average 12 percent poorer than fifteen years ago.

In that context, falling oil prices should be a blessing. They benefit everybody, but mainly the poorest. However, there is a catch: they depress prices right at a time when the US is about to reach its natural unemployment rate, the point that marks the start of wage inflation.

So far, the market is still betting on a normalization of monetary policy (i.e., the first rate hike in 8 years) by midyear.

However, what if by then the US has negative inflation? So far, the Federal Reserve has insisted that the oil price plunge is temporary, but, as the barrel keeps of crashing, that seems a far-fetched prophecy. At some point, economic agents will start incorporating ever falling prices in their expectations, and the deflationary risk could become entrenched in the economy.

Will the Fed raise rates even with close to zero inflation? If the past is of any help, last time oil crashed, in the mid-Eighties, the Fed kept its monetary policy almost untouched. The result was 5.4 percent inflation by 1990.

Be the first to comment on "The curse of cheap oil"