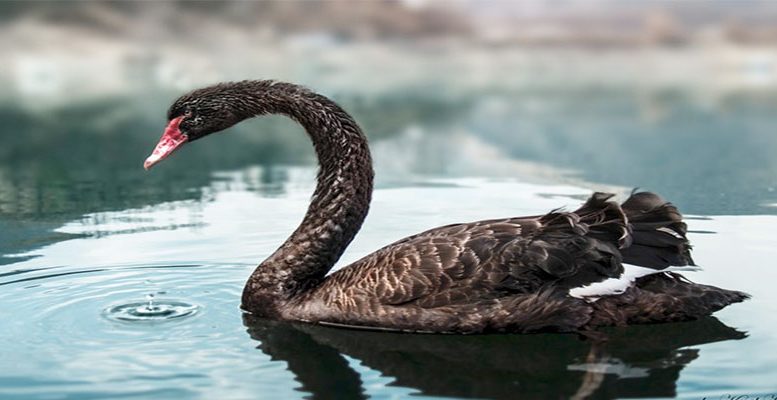 Nitesh Shah, (Director, Research, WisdomTree) | “Nassim Taleb in his book on uncertainty defined “Black Swans”— extremely unpredictable events that have massive impacts on human society. One of the defining elements of Black Swans is that models can explain their existence after the fact. In September 2019 a report compiled at the request of the United Nations secretary-general said “If it is true to say ‘what’s past is prologue’, then there is a very real threat of a rapidly moving, highly lethal pandemic of a respiratory pathogen killing 50 to 80 million people and wiping out nearly 5% of the world’s economy.”[1] The report went largely unnoticed at the time of publication. It reads eerily like some of the central bank stability reports written in 2007: many risks were correctly identified, but urgency of remedial action wasn’t there. That is the nature of risks in the tail.

“Come February 2020, the report to some is starting to read like a prophecy. Thankfully things aren’t that bad yet. But with close to half the population of China facing various forms of lock-down due to the coronavirus[2] and many other parts of the world becoming affected (notably, Korea and Italy, where cases are growing at a rate that has taken many by surprise), the market is understandably experiencing extreme jitters. Haven assets are up: gold (+7.9% YTD), US Treasuries (yield down from to 1.91% to 1.38 YTD%), US Dollar Basket (+3.0% YTD). While cyclical assets are down: oil (-13.9% YTD), BCOM Industrial metals (-8.9% YTD). Equity markets, which had largely ignored the threat (S&P 500, +5.1% in year to 19th February 2020), have given up all the gains so far this year in the past 3 trading days. The Chicago Board Options Exchange Volatility Index (VIX) has jumped to 25 (24 February 2020) from 14 a week ago (18 February 2020).

“Getting clear data on how much demand has already declined at the epicentre (China) is difficult as data is already clouded by the lunar New Year (seasonally adjusting this data is fraught with difficulty). But we know that a sharp decline in flights, road journeys, factory activity (which can all be anecdotally monitored with satellites and thermal imagery) are likely to dent the demand for productive goods. In the 3rd February release of the Caixin China Manufacturing Purchasing Managers’ Index (PMI) press release, there wasn’t even a mention of the word ‘virus’. The PMI level was above the 50 demarcation between expansion and contraction. We expect the March 3rd release for February to be very different. We would be surprised if manufacturing is able to expand in current circumstances.

“For now, we expect defensive assets to continue to perform well. A tailwind of momentum could introduce gold into portfolios that have largely ignored the asset class in the past. Meanwhile cyclical assets could struggle to perform under the cloud of doubt placed on demand. However, should this just be another false dawn, for example if the contagion is contained and vaccines are developed quickly, we could see fantastic bargain hunting opportunities open up. There are some commodities like, oil which under the auspiciousness of a cartel that controls 60% of global production, could get a boost in the near term from a production cut.”

[1] “A WORLD AT RISK, Inaugural Annual report on global preparedness for health emergencies”, September 2019, by Global Preparedness Monitoring Board created by the United Nations Secretary-General

[2] New York Times, 17 February 2020: “At least 760 million people — slightly over half the country’s population — are under various kinds of lockdown.”