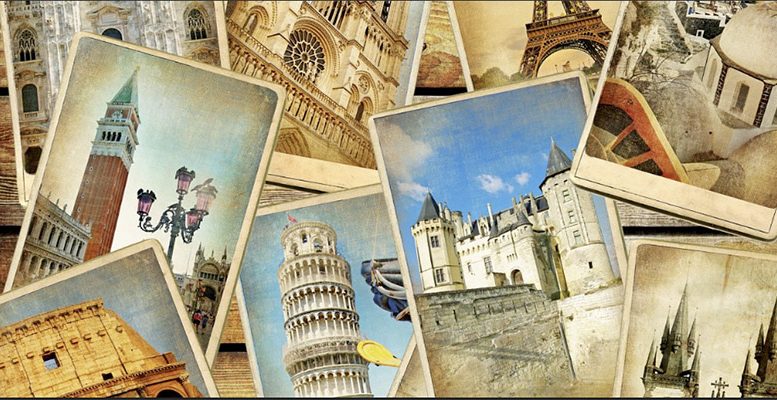 James Reilly (Schroeders) | Governments globally have been introducing new restrictions on tourism, with the UK government the latest to follow suit by bringing in new quarantine rules requiring most people arriving in the UK to self-isolate for two weeks.

Although potential ‘travel corridors’ or ‘air bridges’ are still being considered for countries perceived as having lower risk of Covid-19, this was a further blow to the floundering tourism industry.

Airlines and travel companies struggling for their very survival have roundly criticised the new rules as we move into the traditional summer holiday season.

What could a collapse in tourism mean to the global economy?

Tourism contributed 10.4% to global GDP in 2018; however, with many countries worldwide currently operating travel restrictions, the sector is now facing serious challenges.

Scenarios produced by the United Nations World Tourism Organisation (UNWTO) point to a decline in international tourist journeys of between 58% and 78% for 2020. Such an outcome could potentially see 100-120 million direct tourism jobs at risk in what is one of the most labour-intensive sectors of the global economy.

What could be the impact on various different economies?

Here we look at international tourism, which is more vulnerable than domestic tourism to the challenges of Covid-19.

The UNWTO analyses data on ‘the share of international guests at all commercial establishments’ to estimate the contribution of international tourism to overall tourism in a specific country. This metric ranges from 98% in Liechtenstein and Monaco, for example, to just 11% in Australia.

By combining this measure with tourism’s total contribution to GDP, we can estimate a country’s exposure to international tourism. Given that a quick analysis of tourism as both a share of GDP and of total employment reveals a very strong relationship, this can be seen as a good indicator for the impact on employment too.

However, this does not factor in the benefit that may arise from the ‘on-shoring’ of expenditures that are no longer spent abroad. Using international receipts minus expenditures, we can arrive at a net flow from international tourism.

The final two columns of our table concentrate on the characteristics of the average tourist. The ‘average receipts’ measure shows how much the average visitor to that economy spends (in thousands of US dollars) while on holiday. In other words, how effective a country is in turning volumes into value.

With greater emphasis on social distancing and personal space, this focus on quality over quantity could play a crucial role. However, this works both ways – in the short run, where visitor volumes have plunged globally, these more exposed regions will be suffering the sharpest monetary losses.

The ‘average expenditure’ measure tracks the equivalent of receipts for the spending of an average citizen when they travel abroad.

With travel ‘bubbles’ looking set to become a more common feature of the international travel scene, those economies establishing such ‘corridors’ with countries such as Australia and Iceland (which were the top two countries by the metric of their expenditure abroad) may well reap the rewards. This data includes payments made to national airlines, perhaps explaining Australia’s high rank in both metrics.

There are a range of other factors which come into play, one of which is the seasonality of tourism in certain economies. European economies such as Spain and Italy are particularly dependent on summer visitors and, as such, the timing of this crisis could hardly have been worse.

An additional consideration could be the risk that those regions most scarred by Covid-19 have difficulties clearing this stigma and suffer a longer wait for tourist levels to recover as a result.

A glimmer of hope?

Circling back to where we started, those UK businesses fearing the new travel rules might take some comfort from the results of Table 1. With the thought of a 14-day quarantine upon return likely to dissuade Brits from travelling abroad, the hope will be that this forsaken expenditure is redirected to the local economy.

With a net outflow from tourism in 2018 (worth 0.71% of GDP) the scope is certainly there for domestic activity to offset lost international arrivals