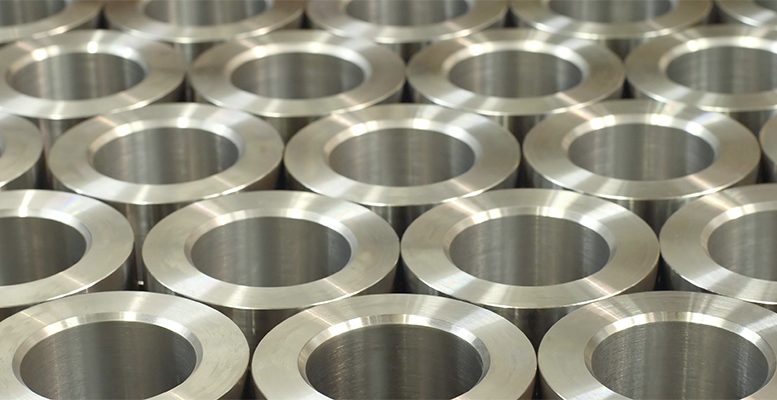 Indonesia has announced that it is going to ease up its export ban on nickel ore. It appears it is going to allow nickel miners to export as long as they dedicate at least 30 percent of their smelter capacity to processing low-grade ore, defined as below 1.7 percent nickel. They can then export any excess capacity they have. That said, this move means that up to 70% of Indonesia’s nickel production capacity could be put on the market, which would be equivalent to around 14% of global capacity. For Acerinox, as well as the rest of the stainless steel sector, this news is very negative as it will put downwards pressure on nickel prices.

Indonesia is the sixth biggest producer in the world, with a 6% market share (The Philippines, Canada and Russia are the most important producers with a combined market share of 45%). The fact that Indonesia could ease the ban on exports has been talked about for the last year. A ban on unprocessed ore exports was imposed in 2014 to spur direct investment in higher value smelting industries. Once this objective is reached, the country is considering exporting minerals when installed smelting capacity is not able to absorb production. So it would be a case of partial flexibility. Furthermore, the country would have no interest in  seeing nickel prices sink as this would reduce the value of its exports.

Stainless steel prices are set according to a base price plus an extra for alloy which varies depending on the prices of nickel a month ago (in the US) or 2 months ago (in Europe). This expected decline in nickel prices will fuel a drop in the alloy extra and, as a result, in the final prices of stainless steel.

Bankinter believes that the measure announced by Indonesia should not alter the recovering trend in nickel prices (+34% compared with the minimum level reached at the start of 2016 despite yesterday’s falls). This recovery is allowing companies like Spanish Acerinox to hike its prices (NAS recently +5%/+7%). And the price of nickel has been rising 1% in the Asian markets today.

But for ACF, this situation has a negative impact on perceived demand, given that stockists/importers know they will be able to buy the same product cheaper in the coming months and so are delaying their buy orders.

This is even more negative, if that’s possible, for the following reasons. As analysts explain:

The first few months of the year is traditionally when there is strong demand from stockists wanting to replenish their inventories; Acerinox has just increased prices by 5%/7% in the US from January 1 2017. So this measure could cast doubts over the consolidation of this price hike; The average levels of stocks in all markets, which gives stockists a bigger margin to be able to do without replenishing their inventories until they see where nickel prices will finally end up.