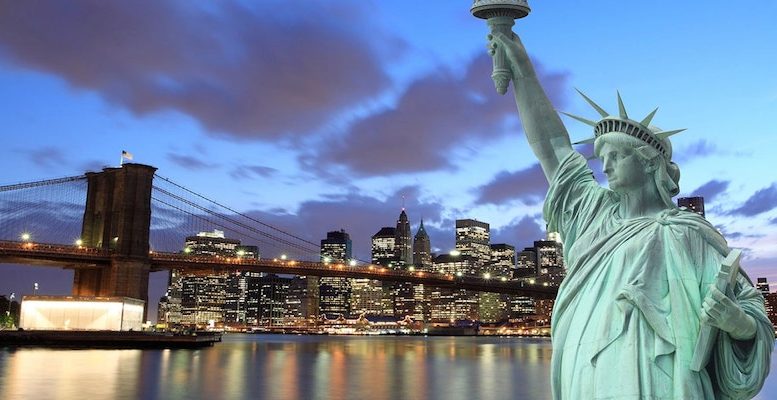 This reassuring message from the US economy can be extended globally

AXA IM outlook for the US economy, which was below consensus back in November, was a herald of subsequent market fears. Since the relationship between the recession risk and the market sell-off goes both ways, the question was whether market events had overtaken the economic outlook and threatened an even sharper slowdown in activity. Now, they have updated our probabilistic model of US recessions.

Good news: while analysts at the firm estimate that the probability of recession has been rising, it remains below critical thresholds, confirming their assessment that we are moving closer to the end of the cycle.

The recession probabilities are based on the slope of the yield curve (3-month T-bill and 10 -year US Treasury rate) and the excess bond premium (credit spread allowing for default risk premia ). Both measures have recorded a rising chance of recession (41% and 55% respectively). However, in December, both remained below the minimum estimated probability level that had previously been followed by recession (48% and 74%).The model is based on monthly averages. Based on month- to-date estimates, the indicators could rise further to 44% and 60% respectively – closer, but still below key levels.However, their models are not signalling a sharp downturn in the next twelve months.

That said, AXA IM do expect banks to tighten their lending conditions for households, small and large firms, the key driver of the US economic slowdown this year and next.

As a result, we have revised our outlook for US GDP growth slightly lower to 2.2% for 2019 (from 2.3%). This is even further below the 2.5% consensus, but still, we argue, above the US potential growth rate.

Interestingly, the transmission of this deterioration, from financial conditions to the real economy through the banking system and broader credit conditions, will take a substantial period (several quarters and up to a full year) before it is reflected in the most surveyed economic and market variables. Even a forward-looking indicator like the ISM business survey has historically lagged our recession model by around six months.

The analyses and forecasts indicate that this reassuring message from the US economy can be extended globally. First, the Eurozone has been slowing dramatically since early 2018 and anlaysts expect Italy to fall back into technical recession, while Germany looks set to only narrowly avoid one. But the magnitude of the recent macroeconomic disappointment has been exacerbated by a collection of one-offs: changes to German auto emission standards, Italian budget concerns, the French gilet jaunes disruption…

We do expect a modest, upward normalisation in sequential growth ahead. Second, the monthly dataflow from China has been worryingly soft, with trade, for example, free-falling.

Here again, we expect data to get worse before they turn better… but the Chinese authorities have already begun to deploy the available arsenal of stimulatory measures, including some monetary easing and a greater boost from fiscal policy, which already appears to have arrested the sharp deceleration in infrastructure spending, but will likely take longer (we estimate until at least the second quarter) to show more obvious signs of traction in the broader economy.

“Stability” was a clear key word at the Central Economic Work Conference held at the end of December and it is expected that Chinese authorities to monitor activity closely to achieve this end. Altogether, the firm has edged their growth forecasts only slightly lower for the US (2.2%), Eurozone (1.2%) and China (6.1%) for this year. However, they note other forecasters, including the latest International Monetary Fund global forecasts, are moving more quickly towards AX IM view.