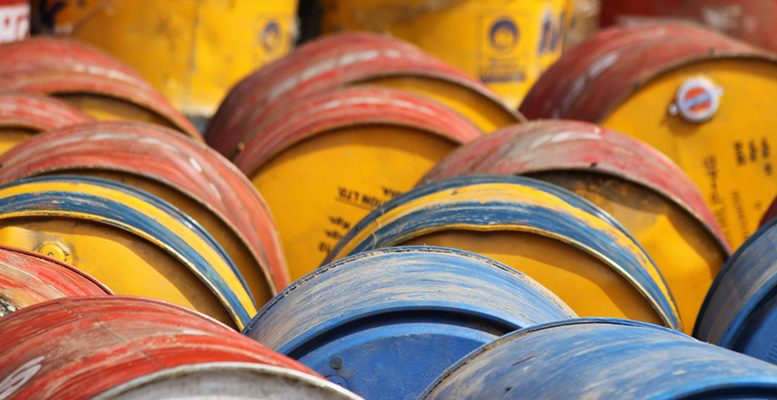 The price of Brent has fallen around 70% between June 2014 and January 2016, when it plunged to 28 usd/barrel. In the last few weeks, however, prices have recovered to around the 50 usd/barrel level.

The adjustment in oil prices began as a result of an excess of supply, following the entry of new producers in the market with the shale oil revolution in the US. But the acceleration in the decline in prices was fuelled by Saudi Arabia’s strategic move at the OPEC meeting on November 27 2014, when it chose to defend its market share and try to put the brakes on the advances being made by shale oil.

From the second half of 2015 until this January, the correction in oil prices was largely the result of increased uncertainty over China’s economy.  Then at the beginning of this year fears of a recession in the US were added to the mix. This factor reinforced the positive correlation between the stock market and oil prices.

In theory, a positive supply shock in the oil market should have driven global economic growth thanks to a redistribution of income from exporting countries to importing countries. This is because there is a higher marginal tendency for consumption in the second group, as well as for increased investment prompted by the improved profitability resulting from cheaper energy prices.

But despite this positive supply shock, there has been no noticeable net positive impact on world growth. According to both the ECB and the IMF, there are various reasons for this situation. These range from the serious impact the sharp decline in prices has had on growth in the oil producing countries to the substantial cuts in investment in the energy sector, in both exporting and importing countries, and the fact that households have continued with their deleveraging process.

And all the above without taking into account the fact that shale oil companies, particularly in the US, financed their expansion with debt and are now in serious financial difficulties due the loss of revenues.

There is the additional factor that in developed countries the deflationary effect of lower oil prices has caused real interest rates to rise as key interest rates are now close to zero.

The IEA estimates that the drop in production in non-OPEC countries, mainly the US, coupled with the positive trend in demand, could foreseeably shut off the excess of supply in the second hald of 2016, returning stability to the oil market. The fact that improvements in efficiency have lowered the profitability threshold of shale oil production suggests that prices in a more stable market will be substantially lower than two years ago. And while it has not been the case up to now, it’s reasonable to think that in the long-term the impact of lower oil prices on economic growth will be positive.