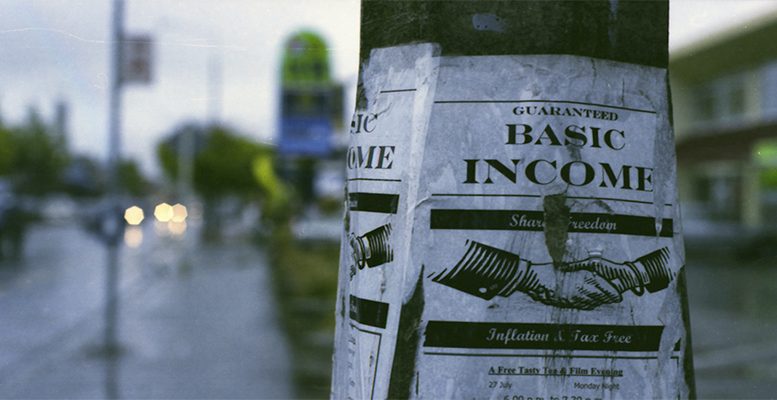 Do we need a universal basic income?

Nick Ottens via Atlantic Sentinel | I believe that to shrink the culture gap in Western democracies — between generally well-educated “globalists” and those who feel left behind — we need a new social compact.

The twentieth century’s was built on strong trade unions, lifetime employment and health and pension benefits tied to salaried jobs. The economy, and people’s expectations, have changed in such a way that this is no longer sustainable. But we haven’t come up with a replacement yet.

The American Enterprise Institute’s Dalibor Rohac may be onto something. He calls for a “grand bargain”: serious deregulation coupled with the introduction of a universal basic income.

Why we need regulation

We are at the dawn of a new era, Rohac writes, with an entire cluster of new technologies — artificial intelligence, genetic engineering, renewables — waiting to be successfully commercialized.

Regulations, often put up by special interests in order to benefit from economic rents, stand in the way: rules that have led to an outsized financial sector, overly generous copyright protections, occupational licensing and zoning laws. These not only dampen growth; they contribute to inequality, rigging the economic game.

Millennials, as I reported the other day, have it worst.

Rohac doesn’t call for indiscriminate deregulation, nor the kind of deregulation Donald Trump’s administration in the United States has embarked on (environmental and labor).

Rather the objective must be to remove impediments to entrepreneurship and the exploitation of new technologies.

[T]he point is not to restore an imaginary libertarian Nirvana through a bonfire of regulations but to make sure that bringing new ideas to market is easy, that reallocation of resources to new uses — including most importantly of labor and human capital — is as frictionless as possible and that economic systems are not synonymous with the ability to take advantage of complex government rules.

The case for a universal basic income

Rohac doubts deregulation can be achieved in isolation, though.

A ruthless review of government rules would threaten the special interests that are benefiting from the status quo.

Moreover, there is a downside to having more creative destruction — the destructive part.

No matter how flexible we make our economies, there are real costs associated with losing jobs, changing professions or moving to different cities and states. The fact that many communities are woefully unprepared for economic change, particularly coming from automation, has been adding to the grievances behind the current populist wave.

Hence his second proposal: a strong and generous social safety net, which will not let anyone slip through the cracks.

Rohac gives two reasons for doing this in the form of a universal basic income:

Piketty: “We are reinforcing social inequality with public money”

The liberal case against a Universal Basic Income