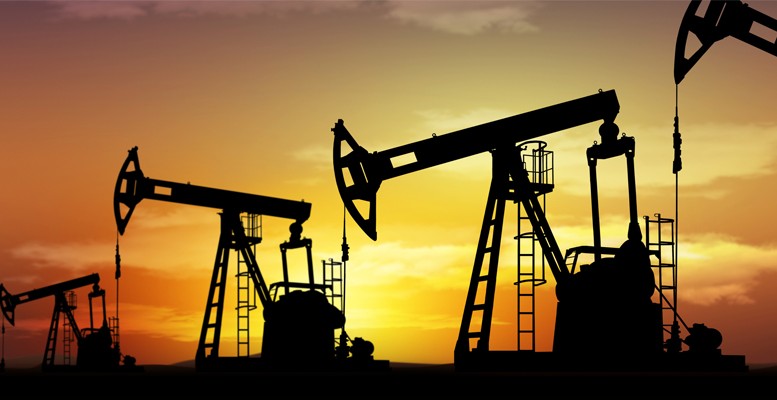 According to the International Energy Agency (IEA)’s Oil Market Report for August, global oil demand is expected to grow in 2015 by 1.6 million of barrels per day (mb/d), 260,000 barrels more than forecast in the previous report, which is the ‘fastest pace in five years.’ Furthermore, the IEA believes that persistent macro-economic strength will support an above-trend growth of 1.4 mb/d in 2016, 410,000 more than estimated until now.

On the supply side, however, the IEA expects a gradual adjustment due to lower oil prices which have led to a reduction of investment in extraction, particularly in the US, where a big part of the production comes from “shale”. The agency expects the balance between supply and demand will not be reached before the end of next year due to OPEC’s policy of maintaining high production in order to lower prices.

So, according to the IEA, if the current rate of production in OPEC continues, about 31.79 mb/d over 2016, the offer will exceed demand by 1.4 million barrels in the second half of this year, testing the world’s crude oil storage capacities. But the IEA warns that its estimates do not take into account a possible increase in Iranian production as a result of the lifting of international sanctions after the nuclear deal.