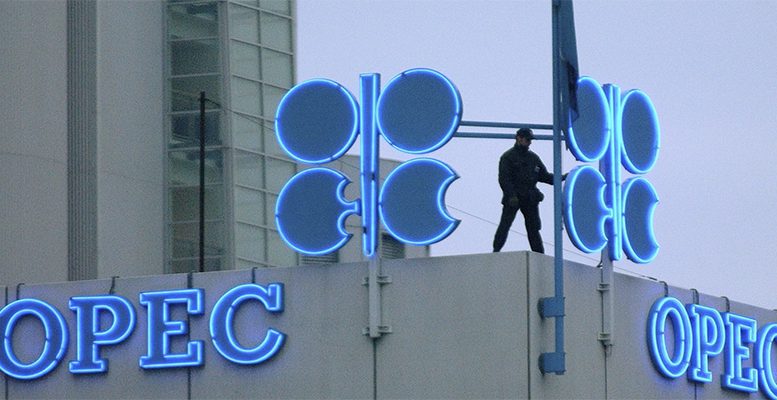 Countries in the Declaration of Co-operation (DoC, also known as OPEC+) met in Vienna last week and announced a 1.2mn b/d crude production cut from an October 2018 baseline. In the end, OPEC interests came out first, as expected, and the rest of the world came second. Recently, analysts at BoAML argued that a 1+mn b/d production cut by the OPEC members would be enough to support global oil prices.

The announced reduction should lead to a relatively balanced global oil market and will likely push Brent and WTI prices back to our respective expected averages of $70/bbl and $59/bbl in 2019.

What are the implications for micro aspects of the oil market? The term structure of Brent crude oil moved from steep backwardation in early October to a modest contango. As OPEC+ removes excess barrels, we see front-to-third month timespreads for Brent swiftly moving into backwardation. Still, the surge in US supply in recent months should be a reason for caution. Even if prompt prices rally, long-dated crude prices will likely remain anchored as shale producers may use this opportunity to increase their 2020 hedges. Also, spare capacity for the OPEC members will increase following the steep output cuts announced, in turn reducing the “risk premium” on long dated oil.

One last important point noted by experts from BoAML is that the reduction in OPEC volumes will naturally impact crude grades in different ways.

In the press conference, Saudi oil minister Khalid Al-Falih seemed to suggest that he may consider taking lighter barrels off the market instead of heavy oil, which could widen seaborne light-heavy spreads, especially as refiners start preparing for IMO 2020 in 2H19.

Additionally, as Brent prices move higher, we see WTI and domestic North American grades lagging. The wider spreads may come partly as a result of pipeline, transportation, and possibly export bottlenecks across the region.