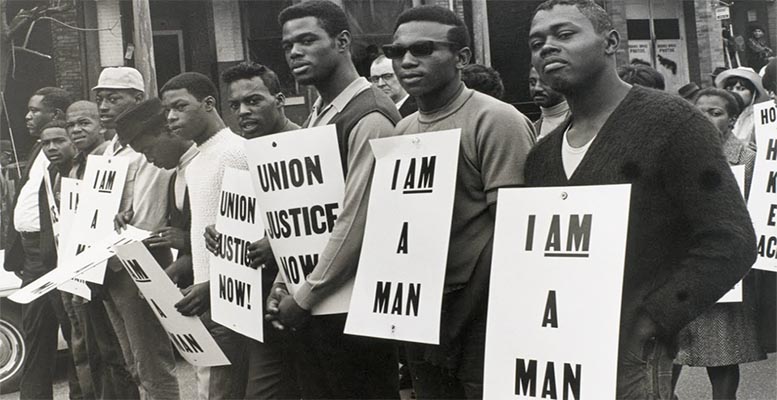 The Coronavirus pandemic and the deaths of several black people while in police custody have laid bare the United States’ longstanding problem of discrimination against minority groups, especially against Black people, and how inequality has produced real economic costs and social losses. These costs are most evident in racial gaps in social and economic indicators between Black and white Americans. These gaps are apparent in unemployment, net worth, debt levels, wages, peak income, financing for businesses, spending on education, and rates of imprisonment and sentencing levels. The gaps in many cases remain wide 60 years after the Civil Rights Movement. In some cases, including homeownership rates and college degree attainment, the gaps are wider now than in the 1950’s and 1960’s. Citi’s Global economists Dana M Peterson and Catherine L. Mann identifiy in the following report the underlying causes of the racial and economic gaps, discusses the value of closing gaps, and outlines how to eliminate gaps for good.

A useful definition of racial equity hails from the San Francisco Fed: “racial equity means just and fair inclusion in an economy in which all can participate, prosper, and reach their full potential. We will know we have achieved racial equity when race no longer predicts life outcomes.”

A plethora of data, studies, and societal ills indicate the U.S. has yet to achieve the point of racial equity, given the prevalence of major gaps in economic opportunity, education, income, housing, and wealth that run along racial fault lines.

We discover that closing racial gaps is a pareto improvement to both the U.S. economy and society. If racial gaps for Blacks had been closed 20 years ago, U.S. GDP could have benefitted by an estimated$16 trillion. If we close gaps today, the equivalent add to the U.S. economy over the next five years could be $5 trillion of additional GDP, or an average add of 0.35 percentage pointsto U.S.GDP growth per year and 0.09 percentage pointsto global GDP growth per year.

1.-Closing the Black racial wage gap 20 years ago might have provided an additional $2.7 trillion in income available for consumption and investment.

2.-Improving access to housing credit might have added an additional 770,000 Black homeowners over the last 20 years, with combined sales and expenditures adding another $218 billion to GDP over that time.

3.-Facilitating increased access to higher education (college, graduate,and vocational schools) for Black students might have bolstered lifetime incomes that in aggregate sums to$90 to $113 billion.

4.-Providing fair and equitable lending to Black entrepreneurs might have resulted inthe creation of an additional $13 trillion in business revenue over the last 20 years. This could have been used for investments in labor, technology, capital equipment, and structuresand6.1 million jobs might have been created per year.

5.- Closing the wage, housing, education, and business investment racial gaps can help narrow the wealth gap, which is significant for facilitating homeownership, business,and job creation, plus establishing a pipeline for intergenerational wealth accumulation.

The dual health and economic crises resulting from the coronavirus lays bare long simmering racial tensions and inequities that have plagued the U.S for centuries. The overlay of deep job cuts, threat of eviction, hunger, business closures among minority groups, and uneven fiscal supports, with high rates of infections and deaths, plus repeated incidences of police brutality involving Black Americans has proven too great to ignore. The result not only has precipitated protests in the streets, but also a general reassessment of the very soul of the nation. Specifically, how past and current biases have embedded themselves into the economy and society, and what should be done to rectify them.While all racial and ethnic groups are suffering from the fall-out of the pandemic, data reveal the burden is falling more heavily on certain demographics. Black persons, in particular, appear to have suffered greater job losses amid government-ordered shutdowns; found themselves in industries that are essential but low paying; possessed more pre-existing factors leading to COVID-19 mortality; owned businesses that closed permanently or were unable to access Paycheck Protection Program (PPP) loans; and reported elevated rates of food, income, and housing insecurity amid the crisis. The tangible and emotional hardships of the virus impact spilled over into national outrage about the deaths of several Black people during altercations with the police. Most notably, the video-taped death of George Floyd. The combination of the pandemic and deadly community policing tactics leads us to revisit the problem of racial gaps in the U.S., and the case for closing them.