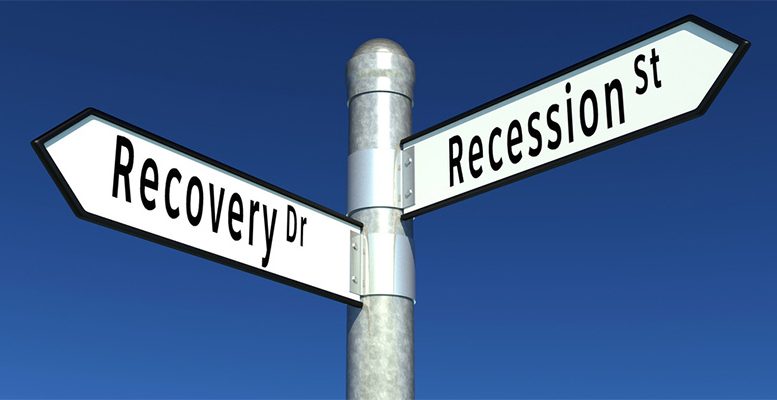 Most of the media has reminded us that on August 9, 2007, BNP Paribas announced it was having problems calculating a reliable net asset value for three mutual funds. So the bank suspended redemptions. The most commonly held view is that this was the beginning – not the origin – of the crisis.

But the crisis didn’t start on any specific day, as David Ruccio reminds us. The crisis began to take shape as a chain of different events which accumulated into a massive explosive no-one was aware of. They were events which gathered momentum from each other and so hardly anyone detected the seriousness of what was happening. Yes, it’s true: some people realised that the financial imbalances were unsustainable, but they couldn’t see what the sum of the total implied.

Ruccio’s article is a very good one, but it forgets to mention the fact that before anything else, the US had an enormous external deficit, mainly with China, as a result of that country manipulating its exchange rate. This became the first factor behind the crisis: a huge amount of liquid funds coming out of China and looking for returns in the rest of the world, particularly in the US. The latter was able this way to finance its huge external deficit which reached 10% of GDP (like Spain’s in fact). This is a strange coincidence, but Spain financed its deficit with German funds, which placed our debt at the heart of the euro.

These funds were the origin of the credit which the US banks ploughed into the property bubble, which developed over the 2-3 years in which the Fed kept interest rates very low to recover from the recession. Then there was  the financial engineering which created a series of instruments to give the banks’ mortgage assets respectability. And this took the brakes off any mistrust investors could have felt. The respectability, along with the constant rise in property prices, was enough to let the speculative pack loose. A moment came when there was absolutely nothing backing these new financial instruments, which were extremely complex. But nobody dared to say “the King is in the altogether”. BNP was in fact the first to do this.

So the perfect storm was formed well before August 9, 2007. But no-one expected what was to come later. Apparently solvent banks spiralling into a decline threatened to sink the global economy, which could have found itself facing a much deeper crisis than that in 1929. Once the panic was unleashed, when all anyone wanted was liquidity, it was very difficult to stop the avalanche. This was almost miraculously achieved thanks to the stubborness of three people who insisted on following the path of heterodoxy: Paulson, Secretary of State for the Economy, Bernanke, Fed chair, and Geithner, governor of the New York Fed. If they had not fought to convince the politicians that the banks had to be saved and money injected into them, goodness knows where we would be now.
That said, the crisis is not over. It has left behind it a trail of mistrust, a clear demonstration of which is low interest rates and inflation. On the other hand imbalances have been fuelled: debts have increased, gearing as well, which has mainly financed equities. But there has been no revival in investment, it remains fearful. New problems have come along, like the distribution of income and wealth which does not favour those most in need, in the developed countries.
So 10 years on from the start of the crisis…and we can’t see an end.