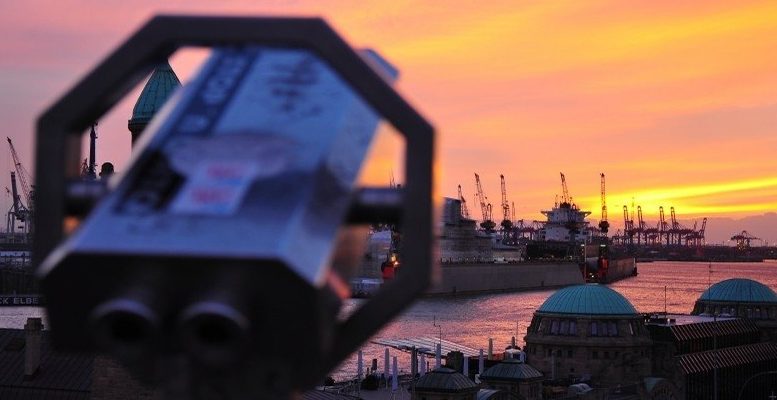 The US and China are getting ready to sign the phase one of a trade deal in Washington on Wednesday. This deal improves the growth outlook for 2020 and a lot of the favourable real economic impact is already factored into this year’s growth forecasts and asset valuations in financial markets. The biggest direct favourable impact on US growth arises from the abandonment of punitive tariffs on additional Chinese imports, which mostly include consumer goods. These additional tariffs would have worked like a tax on US consumption in the magnitude of 0.2% of GDP. The direct impact on Chinese growth is more difficult to quantify.

Higher Chinese imports from the US, which are part of the deal, will largely replace imports from other countries, and additional imports should lead only to higher inventory accumulation in China, with no direct economic impact. Implications beyond the direct economic impact could be larger but are much more uncertain. De-escalation in the trade conflict has the potential to stop the deterioration of economic sentiment, which has been the direct result of growing political uncertainty. However, the continued geopolitical rivalry between the US and China sets limits to a reduction of uncertainty and improving economic sentiment. Nevertheless, reports about ongoing consultations between the two countries should contribute to removing some of the uncertainty and improving business confidence.

Ambitious Chinese import targets and expectations of a rollback of existing US tariffs are potential spoilers of the agreement to be signed this week. China has declared itself willing to purchase USD 200bn more US goods and services in 2020 and 2021 than in 2017, as well as between USD40bn and USD50bn of US agriculture goods annually, according to US statements. Both figures are very ambitious targets and are unlikely to be achieved.

A failure could lead to renewed escalation in the trade relations between the two countries. However, we see the phase-one trade deal as being largely a political agreement allowing Donald Trump to boost his re-election chances. These considerations reduce the risk that early failures of China to achieve the envisaged import targets in 2020 lead to harsh US reactions, which would escalate the trade conflict again ahead of the US presidential elections in November 2020.