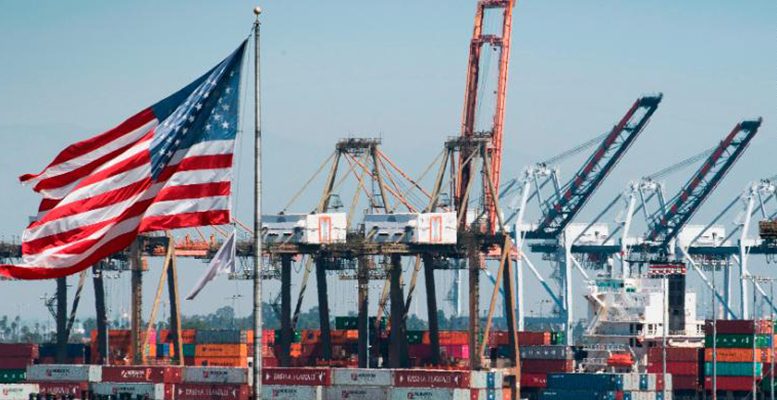 DWS | USA is a divided nation. This idea has been repeated for some time in reference to American politics and society. However, since the end of the financial crisis, this division is increasingly palpable also in the economic sphere.

Consider, for example, how little wages have risen despite unemployment being at record lows, or the fact that real interest rates have fallen to negative levels despite the fact that the benefits are near maximum US corporate sector as a whole. The fact that tax revenues do not match this promising economic outlook (of the 379 companies on the Fortune 500 list that register benefits, 91 do not pay corporate tax) seems consistent with this scenario, even if it reflects the vagaries of the US tax legislation.

If you look at the benefits, our Chart of the Week reveals another interesting dichotomy. On the one hand, the benefits of the Russell 3000 index have increased by about 80% since the end of the financial crisis. On the other hand, the graph shows us that, despite these record profits, the percentage of companies that register losses is practically the same today as in periods of crisis. The most remarkable thing is that the number of companies that recorded losses only increased briefly in the last two crises but has been at quite high levels, practically equal to those of the crisis, since 2015. These companies, which fail to raise their heads despite the flourishing economic environment, they are known as “zombies”, in reference to the tenacious resistance to death (that is, bankruptcy) that certain Japanese companies have shown for years, a phenomenon that is related to low interest rates. Many rule out that this economic cycle will follow the classic pattern that, in a sense, is more brutal. However, a negative effect of this indulgent cycle is that there has been no shock that has been taken ahead of companies that are not really viable. This situation seems to have other side effects:

“The various parts of the US economy are moving at different rates, as we have analyzed when comparing the benefits recorded by official statistics (NIPA) and those published by S&P 500 companies. The weak profit growth seen in broad areas of the US corporate sector could also explain why wages show so little dynamism, even though the unemployment rate is at record lows, ”says DWS’ Christian Scherrmann.