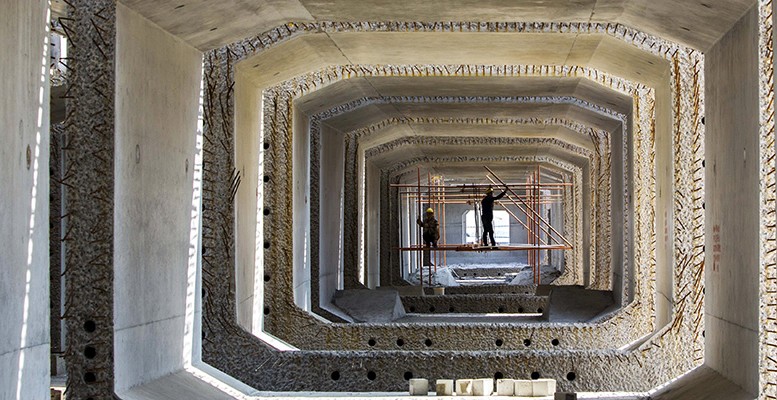 Reform of China’s state-owned enterprises has always been a good topic for debate, both at home and abroad. It is also a complicated topic. There are many aspects of SOE reform, and one is the constitution of the People’s Republic.

The latest amendment to the constitution was made in March 2004. Since then, official statements in major government and Communist Party documents about public ownership and the state-owned part of the economy have remained unchanged. The core of those statements is “the dominant role of public ownership, with the state-owned economy playing a leading role” in the national economy. Those words, in fact, appear in the constitution.

When discussing reform of SOEs, some people mention investment returns, core business adjustments, incentive mechanisms and the governance structure of an individual company. While others see the matter from the viewpoint of regulators, who must consider industrial layout, the management of appointments and other issues. These are all important factors, but none is paramount. Discussion about reforming SOEs will be most valuable when it is done in the context of China’s economic growth.

Some have tried to confuse the matter by mixing up the concepts of state-owned economy and state-owned enterprise. The scope of the latter is much narrower than the former. Although no clear data are available to the public regarding the state-owned economy or the assets and interests of state companies, we can estimate that even after selling off a significant portion of SOEs, we would still meet the requirements of the constitution.

From 1958 to 1980, public ownership accounted for nearly all of the national economy, while the portion of the economy that was owned by the state was higher than 90 percent from 1958 to 1969, and remained above 80 percent as late as 1975. It is widely understood that back then the national economy was on the verge of collapse, prompting reforms to be launched. This history proves that a high level of public ownership and state control of the economy does not necessarily lead to good performance.

Reform of SOEs should be considered in the context of the whole economy. Officials have said they want to make them bigger and stronger, but if this expansion hurts the interests other players and the broader economy, officials should be careful. SOEs cannot be made to represent the state-owned economy. The latter has various aspects, and SOEs are just one of them.

Reform of state companies should focus on finding their proper portion, structure and mechanism, so that most can boost economic growth, instead of pursuing the largest portion of public ownership and the state economy.

Wang Lan is an investment professional and a Caixin columnist