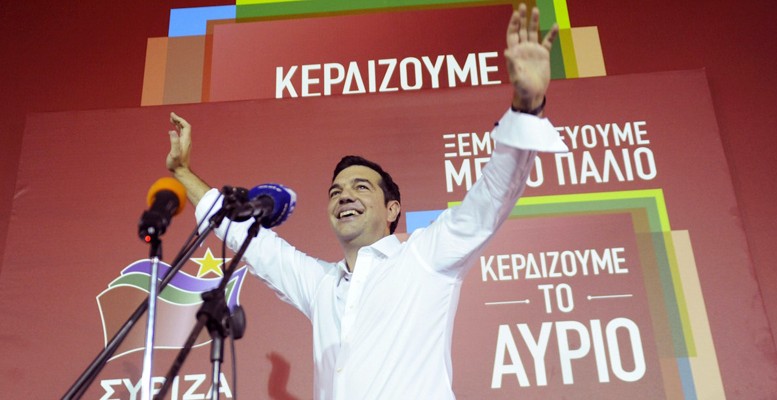 Barclays | Overall, we believe Sunday’s election result is generally positive. First, although it appears to have failed to win an absolute majority, Syriza received a significant mandate from the population – more so than indicated in any of the recent polls – despite its recent policy U-turn. Therefore, in our view, it has a clear mandate to implement the third bailout. Second, in public speeches following the election results, Alexis Tsipras (Syriza) and Panos Kammenos (Independent Greeks) said that they will continue their collaboration in the new government. This is likely to be a more stable coalition than the potential three-party alliance that the latest polls had signalled. Finally, with its dissident leftist segment having formed a separate party that failed to enter parliament, Mr Tsipras should have a more stable political formation.

However, despite this clear victory and positive status quo, a number of key questions remain for the post-election era: