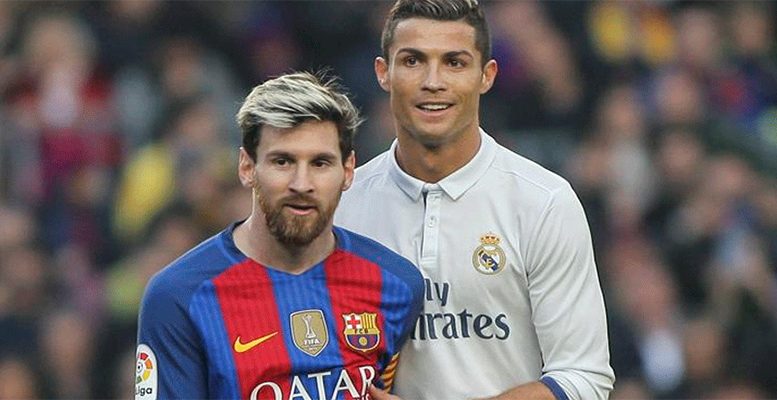 The Chinese private equity firm reached an agreement with Mediapro’s shareholders to buy 53.5%. These shareholders are Torreal, which holds 23 percent of the share capital, Mexican broadcaster Televisa, which owns 19 percent, and one of the firm’s founders Gerard Romy, who has 12 percent.

The former owners of Mediapro Jaume Roures and his partner Taxto Benet, who maintain their 24% stake, will continue at the head of the company. In fact, in the coming weeks they will even bid again for the next three seasons of La Liga after they were awarded with Champions last summer.

The deal has been delayed since it had to be authorized by the Chinese government, which has cracked down on overseas football investments in recent months. Last summer the Government of China approved several decrees that limited the purchase of foreign companies, especially those dedicated to the world of sports and entertainment. A ban that has not affected Orient Hontai.