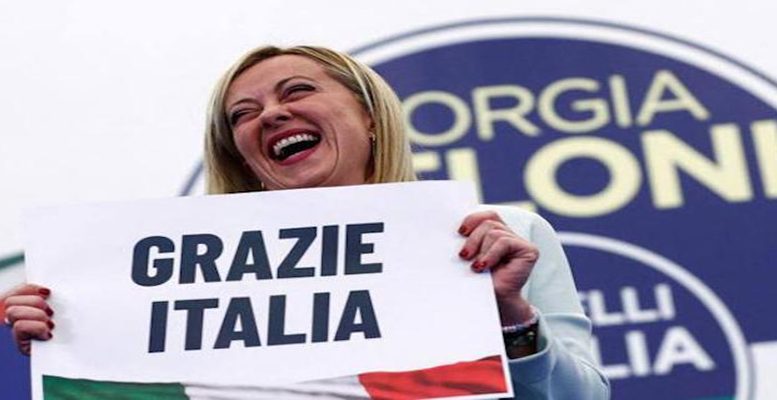 The coalition of conservatives, post-fascists and populists, led by Giorgia Meloni, won 44% of the votes in both Congress and the Senate, with 96% of the votes counted. “It is the time of responsibility, we will govern for all Italians”, said the very possible future prime minister after an election with a historic abstention rate.