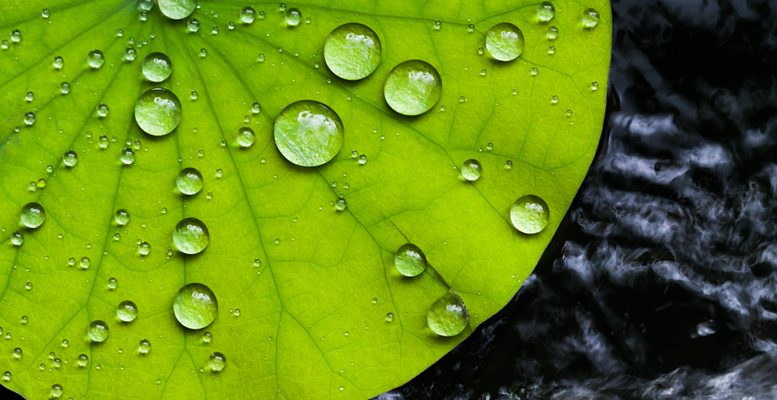 Crude oil remains an abstract concept for most people except for oilmen, but “crude water” runs through our fingers and gullets

Matthias Fawer & Thomas Trsan ( Vontobel AM) | If oil greases the wheels of the global economy, water helps to make its turbines spin. The amount of water used in industrial processes may be less publicized than the “blue gold’s” significance for planting crops, but it is no less significant. Earlier this year TSMC, one of the world’s largest manufacturers of electronic chips based in drought-hit Taiwan, had to resort to water imports to maintain production.

A growing market yet to be fully discovered

Shipping water for purposes other than bottling sounds like a novel business. Whilst crude oil and its derivatives are part of a well-established industry that may be past its peak, water and its varieties – green, blue, grey, or any other color – may still have surprises in store for us. For example, in a research note, UBS identified the treatment of so-called ballast water, used in the bulk of cargo ships for stabilization, as one of the fastest-growing segments of the water market.

Crude oil remains an abstract concept for most people except for oilmen, but “crude water” runs through our fingers and gullets – and machines – on a daily basis. This is also why investing in the resource invites controversy. Take away this resource somewhere to sell it elsewhere and you are sure to face the wrath of local people or environmental activists. There is a reason why Nestlé sold its North American water business last March. Or consider the tensions building up at the Horn of Africa with Egypt and Sudan fearing that Ethiopia’s giant hydroelectric dam on the Blue Nile will cut them off from vital supplies.

The good news is that other areas such as wastewater treatment are less contentious. In a global water market already worth around 600 billion US dollars a year, pockets of high value are already there or yet to be discovered, and specialized technology companies will help enterprising captains on their journey.

Among the reasons for the attractiveness of the market is the increasing scarcity of water caused by population growth, urbanization, and climate change.

Similar to the problem of climate change, water scarcity has set global firefighters’ alarm bells ringing. The UN has made H2O one of its Sustainable Development Goals (SDGs), or top priorities. In 2015, 29 percent of the global population lacked safely managed drinking water supplies, and 61 percent were without safely managed sanitation services. If these percentages are to come down clearly by 2030, as the SDGs suggest, major investments will be needed in the area of water resources including fighting pollution as well as building up infrastructure for transportation and water treatment. Equally important are privately funded initiatives to tend to the planet’s water resources.

Swimming against the passive tide

Investors swimming against the passive tide have the advantage of being able to pick the water-related stocks that seem most likely to shower their portfolios with attractive returns. At this point, they may be lost for choice, unlike Portuguese football star Cristiano Ronaldo who didn’t have to think twice what bottles to use in his well-publicized soft-drinks-for-water swap at a post-match media conference. They may find some guidance helpful. A potentially rewarding catch, for example, is waste disposal, water utility and energy management company Veolia. The France-based industrial giant is a beneficiary of global wastewater clean-up efforts. There are many more portfolio candidates with obvious or less obvious ties to the water processing or wastewater managing industries. Veolia may be a good choice for any equity fund, but it seems a particularly nice fit for a portfolio with an impact-investing angle.