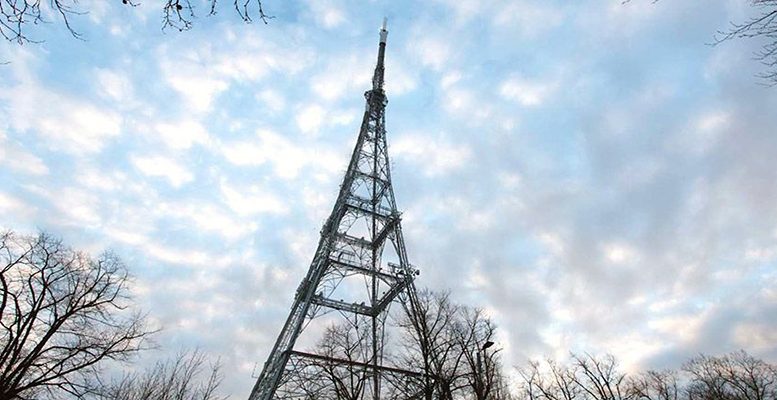 Banc Sabadell | The acquisition of the Arqiva towers in the UK for 2 billion pounds (2.24 billion euros, 19.7% capitalisation and c.39% of NFD for Cellnex) means the integration of c.3,800 installations (+18.4% of Cellnex total) with a tenancy rate of c. 1.4X (vs c. 1.57X for Cellnex) and with contracts of 10 years duration (less than the current portfolio) linked to inflation.

In addition, the agreement includes urban fittings use concessions for the deployment of telecommunications infrastructure (small cells) in 14 districts of London. The adjusted 2020 Ebitda which Arqiva would contribute would be c.170 million pounds (19% of Cellnex total), with an expected cash generation of 105 million pounds (22% of Cellnex total), leaving an operating multiple (adjusted for IFRS16) of c. 16 X (and 11.8X after IFRS16) which compares with c. 17.5X that at which Cellnex was trading in 2020 (above the c. 13.5X of the latest operations, although these assume the Ebitda runrate in the longer term).

With this purchase, Cellnex strengthens its position in the UK (at the moment we expect few synergies and little organic growth), which now weighs 16% in the 2021 Ebitda, and where relevant opportunities for consolidation (CTIL and BT towers) remain in the medium term. The operation is expected to be closed in the second half of 2020, as it is subject to fulfilling certain conditions (competition, agreements with key suppliers and clients of Arqiva). Following the acquisition, we forecast CAGR Ebitda 2018-2021 +29% (vs the previous +22.1%).

To finance this operation the company will use a syndicated credit of 2 billion pounds and an increase of capital of 2.5 billion euros (c.22% of Cellnex´s capitalisation) already guaranteed and with rights (31 rights for 9 new shares) with the subscription price of 28.85 euros/share (a discount of -19.6% on TERP and -29.5% of Cellnex´s current trading price) for which 86.7 million new shares will be issues (29% of the total). The rights will trade until 25/10. The impact on our fundamental valuation is +7%. After the enlargement the leveraging ratio will be reduced to c. 4.9X (from the current c. 5.8X). Thus Cellnex will retain the flexibility to carry out various medium scale operations (up to c. 2.5 billion euros) without having to go to the market (with many options within the 7 billion euros in the pipeline). We detect a greater disposition among telecommunications operators to sell their towers which clears the way to a greater consolidation of the European market by Cellnex. In this sense, a new theoretical exercise in future acquisitions (assuming that the leverage ratio remains below 6X Ebitda) would lead us to valuations of 45 euros/share (post money), which would be maximised in the case of operations with greater synergies (buying in markets where it already has a presence). We reiterate our positive vision for the visibility and solidity of the business, the delivery capacity of management, the historically low interest rate environment and its better positioning as an independent operator in Europe, as well as remaining an attractive objective for larger scale operators (American Tower?), even more so if it continues to increase its footprint.