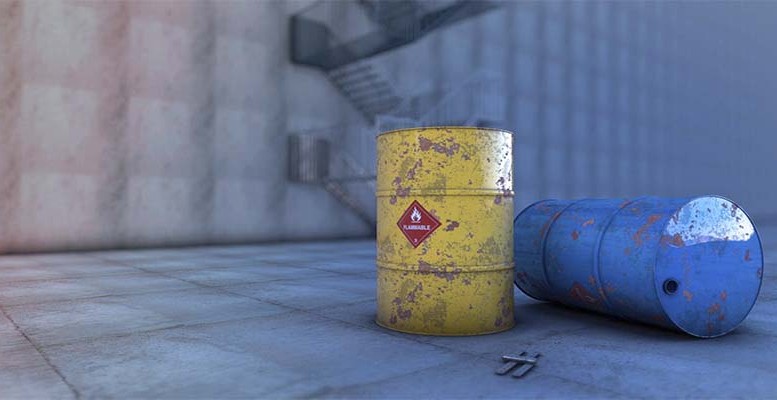 BARCLAYS | New unplanned outages look unlikely to abate in the next couple of months, which have contributed to a tighter 1H16 oil market balance and new variability in the price forecast. Lower spare capacity, heightened disruption risk in Iraq and Venezuela, and lower supply ex-US mean prices will likely average higher in Q4 than previously forecast.

We forecast Brent prices at $44 this year, a $5 upward revision. Prices will likely remain volatile, caught between a bearish narrative of prompt global oversupply and a bullish narrative of market balancing as soon as late 2016.

As refinery throughput peaks and troughs and amid high inventory levels, flat price crude is likely to follow a seasonal pattern, rather than a straightforward path. The ebb and flow of the time spreads should balance the decline in supply, the dispatching of oil in inventory, and refinery needs.

Spare capacity is likely to matter again as it contracts to levels not reached since 2008. In the meantime, inventories are ample, but expected regional inventory draws and spare capacity cover at sub-2% should be price supportive.

In our FAQs, we assess that Saudi Arabia’s Vision 2030 will help it maximize oil exports, that Venezuela’s output is likely to take a turn for the worse, and that negative diesel consumption will pressure Brazilian petroleum demand in 2016 y/y.