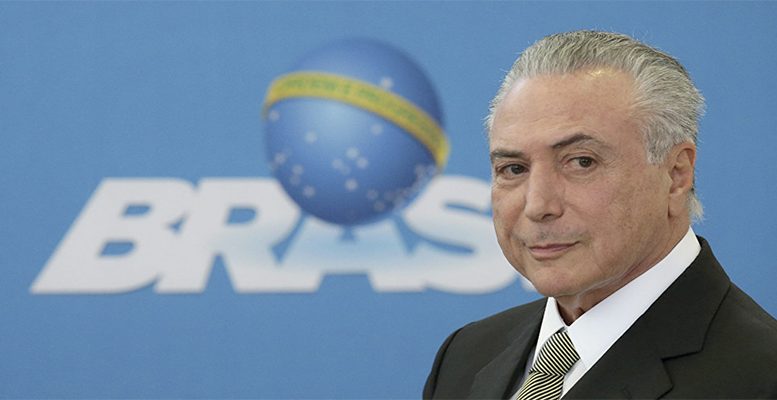 Víctor Peiro (GVC Gaesco) | The emerging markets are performing well this year, both in terms of equities and debt, and even as far as their currencies versus the dollar are concerned. This means that the context is favourable for revisiting the process of privatisations in those countries.

And demand on the part of foreign investors is increasing, providing momentum for their policies aimed at liberalising the economy.

Brazil is a special case. The political changes which took place prolonged the country’s crisis and it is only emerging from that now (growth close to 0%  in 2017 and 2% in 2018 is expected).

For the time being, the political crisis surrounding Temer has been curbed until October 2018, when the next presidential elections will take place. The political situation could be calmer than in 2016 and the first half of 2017. Against this backdrop, President Temer might try to revitalise his economic reforms, which include changing and privatising the pensions’ system.

Although the privatisation plan was announced in 2016, this was delayed due to political instability and now the matter is back on the table.

A lot of companies have been mentioned in this context, but it seems that for now the privatisations will include state-owned utility Electrobrás, airports, lottery firms, ports, hyrdoelectric plants, mining assets, highways and oil, amongst a list of more than 50 assets.

The Spanish companies which have the best chance of taking part in this process would be Iberdrola, Gas Natural, Repsol and the builders. That said, we are not betting on them buying up companies, given that in some cases, like Electrobrás perhaps, there could be limitations on any individual foreign investor’s participation.

We believe the above-mentioned Spanish companies would more likely be interested in some assets. Iberdrola could bid for hydraulic electricity generation assets if the opportunity presented itself, while Repsol would likely go for more exploration rights. In the case of the motorway companies, Abertis and Atlantia are the best positioned. Arcelor would definitely be interested in mining assets, while Aena’s participation in the airports’ privatisaton would depend on government approval.