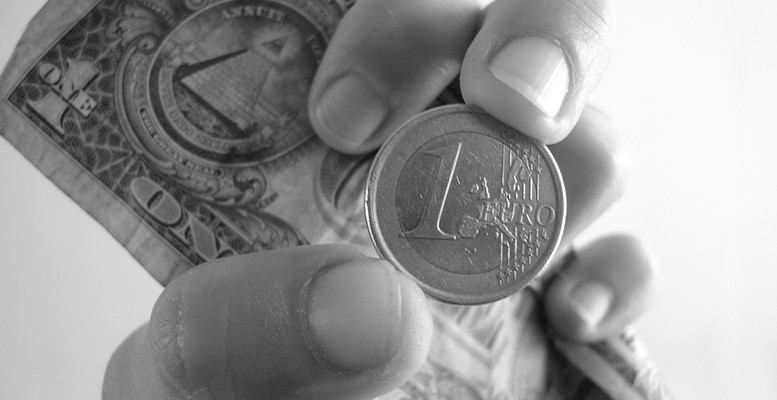 The euro started off the week trading momentarily below 1,06 dollars, its lowest exchange rate since mid-April and bringing it ever nearer to parity with the “green back.” The trend in the exchange rate is the result of the divergence in the monetary policies of the two main central banks. The Fed could hike rates next month, while the ECB is almost certain to approve new stimulus measures at its next meeeting.

The question being asked by many investors now is whether the euro can achieve parity with the dollar in 2016. There are all sorts of forecasts, but the current majority opinion is that the euro has very little downside left.

In the first place, because the euro exchange rate has plummeted 15% in the last 12 months, and over 10% this year so far. Since October 22nd, when Mario Draghi announced the ECB’s plans for increasing its asset purchase programme, the euro has depreciated around 6.5%.

In second place, because it is very likely that the Fed will make a move in December, something which is already discounted by the market. But it is not clear whether or not the US central bank will continue with a policy of progressive interest rate hikes in 2016.

In third place, because the ECB may use up all its ammunition at its next meeting. What else can Draghi do if QE 2 doesn’t work either?

And in fourth place, because the eurozone’s productivity indicators are improving on a monthly basis. In November, they grew at their strongest rate since 2011.

The problem is that the euro’s exchange rate has fallen sharply but, nevertheless, eurozone inflation is still far off the 2% target established in the ECB’s mandate.