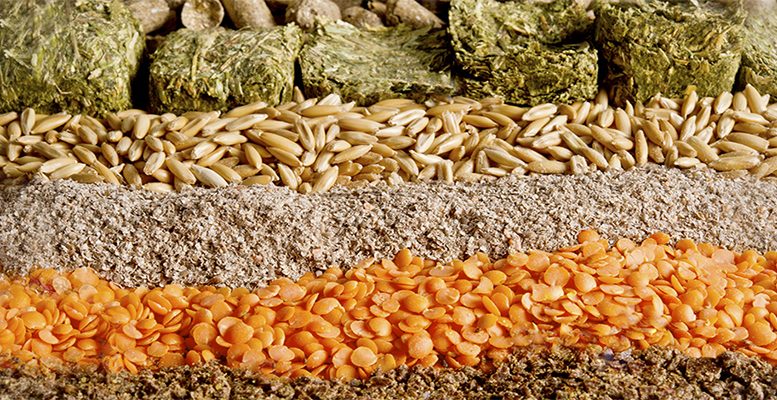 The reflation trade that boosted a rally in global stockmarkets after Donald Trump’s victory has been put to the test in recent weeks with the inflation data failing to deliver the sought-after hard facts. However, commodities as an asset class have for some time been somewhat isolated from the reflation debate. And this as pointed by Julis Baer’s analysts “despite the fact that the commodity price rebound last year together with Chinese and US growth prospects initially fuelled the reflation debate”.

Experts at the house have long argued that the links between commodities and the reflation story are rather loose.

First, subdued oil prices are partially to blame for lacklustre headline inflation figures given the flat-to-negative base effect. Additionally, the most recent price drop will likely translate into a longer-lasting deflationary element. Second, the solid economic backdrop supports commodity demand, but the impact is offset by several factors. These include the generally ample supplies, the marginal implications of potential US stimulus on metals demand, and the fact that in the current phase of the business cycle commodity demand tends to plateau and growth rates slow.

The US labour market is exemplary of the latter point. The tightness of US labour should lead to further wage growth and thus inflation. However, job growth and employment rather than wage growth drive US oil demand. More jobs means more commutes. Today, the effects of slowing employment growth are amplified by incremental fuel efficiency gains, both of which explain the recent flattish oil demand readings. Meanwhile, the long promised US infrastructure stimulus will have a negligible impact on the metals markets. China accounts for the lion’s share of world metals demand. Chinese housing and infrastructure stimulus moves the needle and not US infrastructure spending plans, which remain unclear to date.