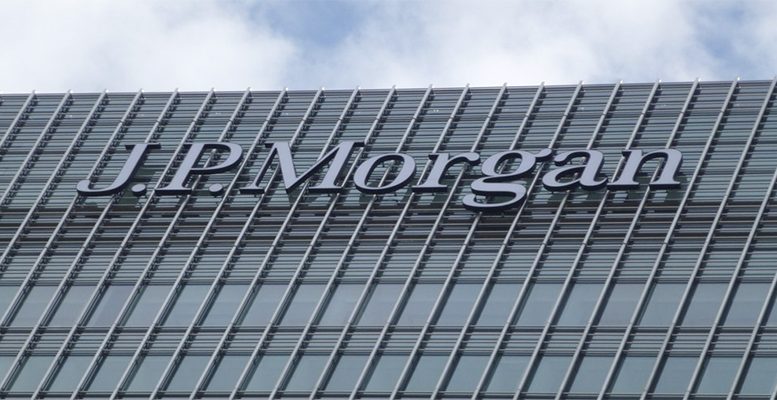 The banking sector, particularly in the US, was another one which “suffered” during yesterday’s session. In this respect, both JP Morgan and Bank of America announced at a sector conference that their trading revenues, specifically those from fixed income operations, had declined substantially over the year so far in interannual terms. And Morgan Stanley ratified these comments early this morning, confirming that its trading income is also deteriorating. According to Morgan Stanley CEO James Gorman in an interview with Bloomberg Television’s Tom Mackenzie in Beijing:

The estimates from JPMorgan and Bank of America “are reflecting reality and I don’t think we’re very different. We all have similar clients, if not the same clients.

As a matter of fact, Bankinter analysts highlight that the lack of any major volatility in the markets and the drop in fixed income trading volumes may result in double digit declines (10/15%?) in trading revenues (ROFs) in Q2’17.

The decrease in revenues will very likely lead to downgrades in earnings estimates. So we expect a negative sector reaction in the short-term. The most affected European banks are, according to our forecasts, HSBC, Barclays, Standard Chartered, Deutsche Bank, SocGen and BNP. That said deteriorating expectations may end up affecting the sector as a whole.

J. P. Morgan’s Chief Financial Officer Marianne Lake said trading is down about 15% in the second quarter told investors at an industry conference that the decline is a “normal seasonal” one that is typical moving from the first to the second quarters, The Wall Street Journal reported. She said fixed income was down, while equities were up slightly. “We’re doing decently in a reasonably challenging environment,” Ms. Lake said Wednesday. “Performance is quite good but there’s not a lot to trade around right now….there haven’t been that many exciting events and we need a few more of them,” she said.

At Bank of America, revenue from the business will be 10 percent to 12 percent lower, though first-half results should be stronger, Chief Executive Officer Brian Moynihan said at a separate event.