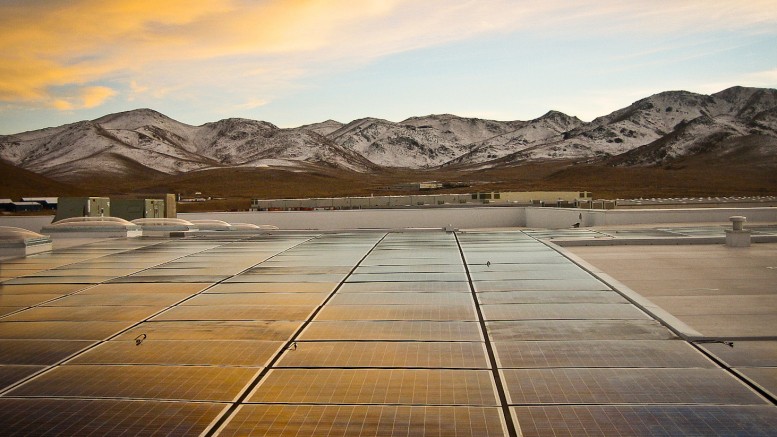 The main European electricity companies will invest nearly €85 billion over the next four years to speed up their strategic transformation to enable them to deal with the foreseeable drop in coal and gas prices.

The companies plan to turn their strategies around, focusing more on renewable energies, networks and regulated activities.

Moody’s evaluates the utilities’ response to the current low price scenario in its report “Lower Commodity and Power Prices Accelerate Strategic Change.” Furthermore, the rating agency warns that because of the overall excess capacity at electricity plants and the continued growth in renewables, it is  “unlikely” there will be a recovery in prices in the medium term. These have fallen between 10% and 30% so far this year.

Faced with this scenario, the report concludes that the electricity companies are reacting, but in very different ways. According to Europa Press, the plans announced by the companies over the last few months include measures aimed at moving away from commodities like oil, gas or crude. They are also considering asset sale programmes, cost cuts, capital hikes and revising their dividends.

Iberdrola and Gas Natural Fenosa will earmark €24 billion and €14 billion, respectively, over the period 2016-2020. The two companies will raise their dividends. The French company Engie has announced investments to the tune of €22 billion uup until 2018, mainly centred on the regulated business, while Enel will earmark €17 billion in 2016-2019.

While Centrica, Engie and E.ON are embarking on a transformation of their business model, Enel and Iberdrola are speeding this up and EDP, Gas Natural Fenosa and SSE are betting more on the status quo. Other groups like CEZ, DONG, EnBW, Fortum, RWE and Vattenfall are focusing on the regulated businesses, while EDF, PGE, Staktraft and Verbund are not showing signs of any major changes in their power sources.