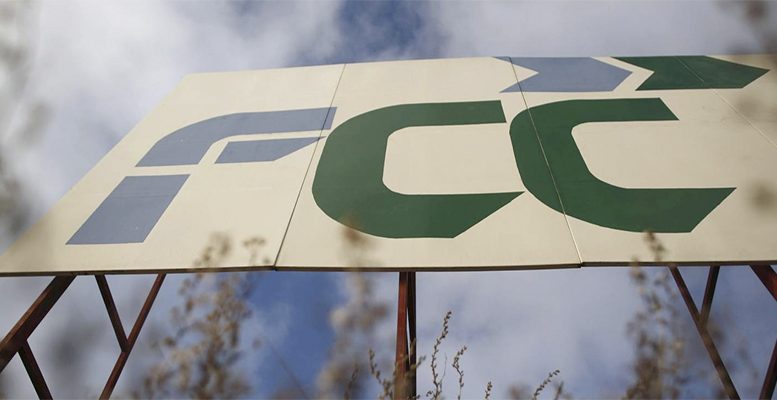 With EBITDA from Environmental and Water Management increasing from c.40% of the group’s EBITDA in 2007 to c.80% in 2016, one is now hard-pressed to describe FCC as a construction company any longer. It should be thought of as a utility company.

Restructuring in progress but deleveraging not over yet

Management managed to decrease the level of net debt from close to €9bn in 2010 to less than €4bn in 2016, mostly through asset divestments, the deconsolidation of Alpine, which went bust in 2013, and two huge capital increases. On a net debt/EBITDA basis, the leverage has been reduced from an astounding 12.0x in 2013 to 4.5x in 2016. In the meantime, FCC decreased sharply its cost of financing. For instance, it decreased its cost of debt from an overall 4.54% in 2016 to 2.57% in 2017 thanks to an extensive refinancing programme. A good performance, but its deleveraging is not quite over yet, as we believe that the optimal level of debt lies at 3x to 3.5x EBITDA, as posted by its closest peers, namely Veolia Environment (Reduce, France) and Suez (Add, France).

A call option on cyclical activities