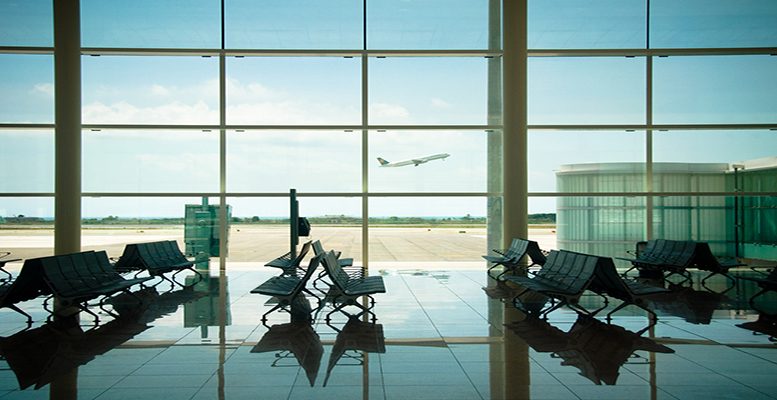 Banc Sabadell | According to the press, Maurici Lucena (President of AENA) has commented that during the period of the next Airport Regulatory Document (DORA, 2022-26) the company will invest 1 billion euros per year (5 billion euros in the entire period).

Even though this supposed a significant increase on the current figure of >500 million euros per year, the total mentioned by the company (5 billion euros) would already include the part already budgeted for maintenance capex (~450 million euros/year and the enlargement/remodelling of Madrid and Barcelona (~2.1 billion euros). This means that 87% of the amount announced is already committed and known.

Positive news but of limited impact, given that the investment not already committed (650M euros) will be shared between improvements in the commercial part, real estate and regulated business. Thus we calculate that ~400 M euros will be destined for regulated part, this would implicate a limited additional increase in the base of regulated assets. Given the current level of passengers this would not prevent tariffs falling significantly.

In any case, we think that the increase in investment should not mean a short term increase in share price, due to the limited impact on the Objective Price of these measures (<2%) and that the real impact in the new DORA remains uncertain (the proposals of the various actors and the possible changes in the regulatory environment will not be known until 2021.