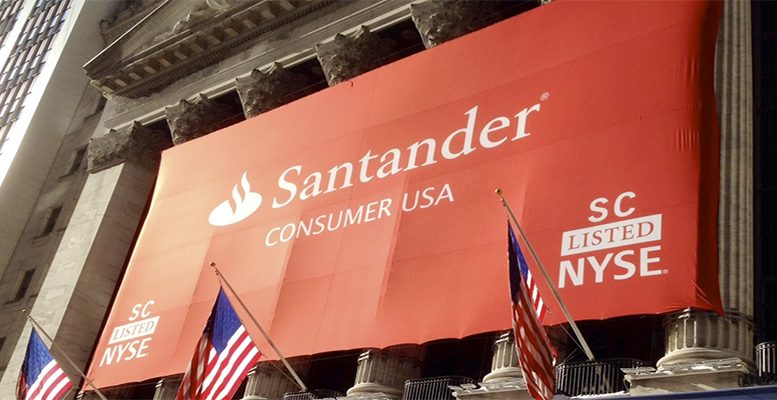 Santander Consumer USA, a subsidiary of the Spanish bank

Santander Consumer USA, a subsidiary of the Spanish bank, has assured the US markets regulator (the SEC) that it is in talks with Fiat Chrysler about its plans in the US. Fiat Chrysler is considering setting up an automobile financing affiliate in that country and to that end is studying the acquisition of Chrysler Capital. This firm has a financing agreement in place with Santander Consumer USA, which was signed in 2013 and is valid for 10 years.

Under the terms of the alliance, Fiat Chrysler has the right to buy a stake in Chrysler Capital. Santander has stressed that, while it is in discussions over the future of its relationship with Fiat Chrysler, it remains focused on providing Chrysler’s distributions and clients with the same service as they expect. Santander Consumer Finance’s core business remains solid, and its future growth potential and capacities go much further than its relationship with Fiat Chrysler.