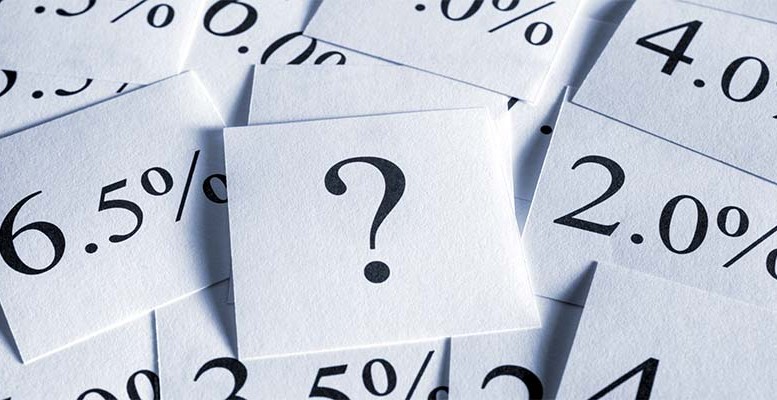 Higher capital requirements after the financial crisis are pushing up the cost of capital for European banks. The key question is by how much, since the return on equity required to compensate investors for the risk they take can be difficult to determine because it is undetectable. It is currently between 6% and 12%, depending on which source we asked.

The financial meltdown resulted in a big restructuring of the financial sector: debt has been significantly reduced, solvency reinforced, and the credit/deposit ratio has reached more sustainable levels. However, it is boosting the cost of capital for the banks. “The cost of capital for Spanish lenders stands at around 10-12%,” Spanish Banking Association President José María Roldán pointed out last week. Return on Equity (ROE), today at 5.5%, used to be at over 20% in 2007.

Several sources see an upward trend although their estimates differ. Santander’s director of Public Policy Alejandra Kindelán flagged an increase from 8% to 9% for all European lenders in 12 months.

“Personally I don’t think that the cost of capital for banks has increased if we take into account risk-free low interest rates, the lower leverage with new capital requirements and lower risk-weighted assets. If I had to give a figure it would be between 6% and 7% in real terms (with estimated inflation of zero), a board member of a Spanish bank tells The Corner.

“It is hard to provide a figure which is acceptable to everyone because the cost of capital is an opportunity cost and therefore not directly observable. Different procedures are used to calculate it, from the explicit costs of debt instruments included in the regulatory capital, to the historical stock market returns of bank shareholders. When estimates and comparisons are made it is important to differentiate between nominal cost and real cost (discounted inflation that can now be estimated close to zero, but which in the past, especially in Spain, has not happened.)”

The cost of equity can be estimated by comparing the investment to other investments with similar risk profiles.

Other methods of estimating cost of equity include the capital asset pricing model, the dividend growth model, and the bond plus model.

The banking sector is already experiencing a deep transformation after the crisis (branch closures, technological changes, tighter regulation). The biggest challenges are yet to come and banks are struggling to achieve returns. Sooner or later this will be felt by their clients.