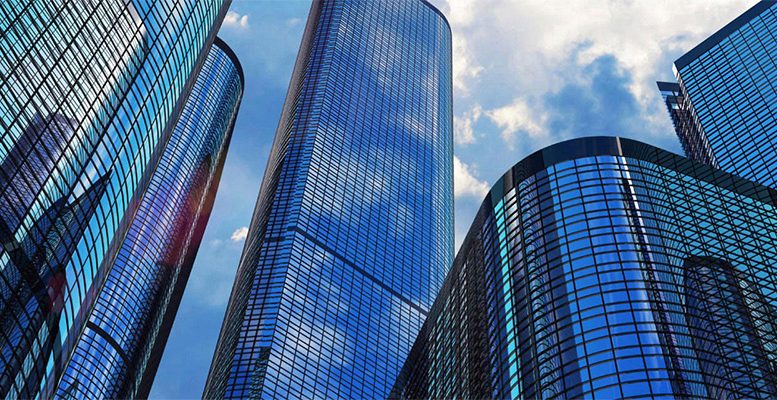 Mark Tinker Chief Economist at AXA IM Framlington Equities in Asia reminds us in one of his last notes of the stark contrast between the institutional investor in the west and the emerging retail and wholesale investors in the east. He explains:

“In the late 1980s, the UK pension fund industry owned around 60% of the UK stock market. Now, thanks to maturing/closing  pension funds and regulation, they probably own around a 10th of that, while overseas investors account for almost half.”

The yield on conventional government bonds remains too low to match liabilities, just as it did back then, but rather than return to equities, they are embracing alternatives. A recent survey carried out by Aviva shows that UK pension schemes intend to raise allocations to alternatives by 51%, to 6.5%, while UK insurers intend to raise it by 14%, from 7.3% to 8.3%. Continental institutions are looking to do something similar. According to the authors, part of this (pretty much equal percentage of survey)  is the attraction offered by downside protection, diversification and an illiquidity premium.

The dominant alternative asset remains private corporate debt, but one area of particular growth is  Private Equity. This is reflected in the latest news coming out of US Private Equity giant Blackstone, which is just launching a new pool with a target of $20bn. Interesting that according to a their latest earnings report, the Blackstone Private Equity funds launched post the Global Financial Crisis (GFC) have all produced net returns (IRRs) in the 12-15% range, while the Real Estate Funds were in the 15-20% range. This no doubt is partly behind the attraction to institutional investors, particularly as Private Equity has no negative marks for volatility, since it doesn’t have any.

However, it will be interesting to see if those returns can be sustained, says Mark Tinker, who states further that:

The industry overall took in a record $453bn last year, but the problem they have is that they are sitting on dry powder of over $1trn. In Blackstone’s case it is sitting on almost $100bn of dry powder, 80% of which has been raised since the beginning of 2015 as money has come in in pursuit of replicating historic returns but in effect the managers are suggesting they are not available at current prices.