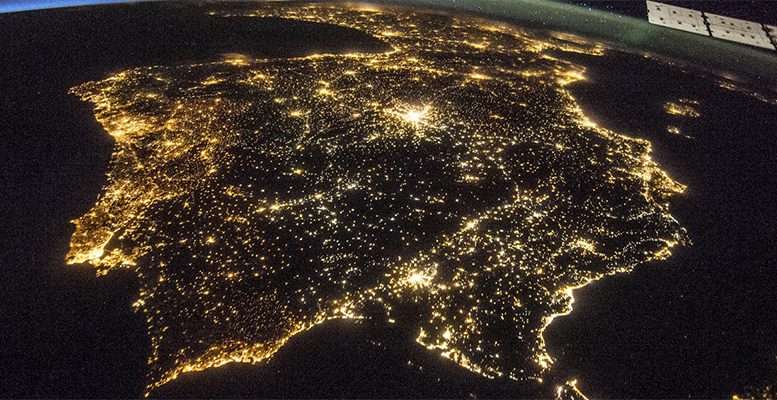 Alarm bells are sounding across Europe over the possibility of Spain being a year without a government. Even the international press is calling for an end to the political deadlock in its editorials.

But the concern has yet to reach the markets: the day before the start of a new investiture process in Spain, which could end in failure, the country’s risk premium remained below 100 basis points and the Ibex 35 blue-chip index lost hardly any ground, in line with the performance of its European peers.

So why has the fact that Spain still has a caretaker government not been punished by investors up to now? Basically because the economy has been able to maintain a growth rate of over 3% in the last few months, thanks to tailwinds. That said, experts warn that it is only a matter of time before the political uncertainty ends up affecting the economy and is also reflected in Spain’s financial markets.

Economic and political cycles don’t always go hand-in-hand, but they can’t be separated for ever. As a result of the political stalemate in Spain, there are many investment decisions which are being postponed. In fact the latest GDP data shows a slowdown in domestic demand, mainly due to a decline in public consumption and a less dynamic investment scenario.

Good figures from the tourism sector (it has contributed 20% of the jobs created in Spain) and the excellent performance from the exports sector (thanks to the boost from the automotive industry and the contribution from professional services) have allowed the Spanish economy to expand at a cruising speed. But the trend in domestic demand warrants attention, given that some of the second quarter indicators could flag up a deterioration in the coming months.

The tourism tailwind doesn’t look as if it will lose momentum in the short-term, but others like cheap oil or euro depreciation will. Brexit seems to be amortizado and there are fewer doubts over the health of the Chinese economy. But analysts are predicting very volatile markets from now to year-end, ahead of the Fed’s decisions on interest rates and the outcome of the US Presidential Elections in November.