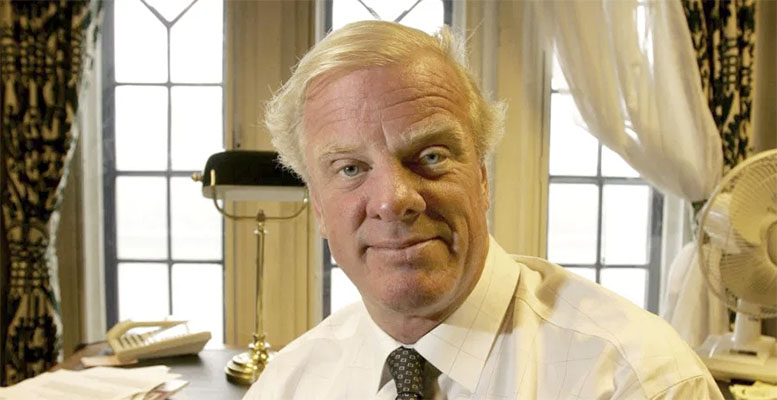 Q: Looking ahead, what are the ambitions of the people in your constituency?

A: I am the representative of a large rural constituency with a lot of farmers. Voters there voted 62 percent in favour of Brexit, mainly because they like the idea of taking back control. They were particularly concerned about the high levels of immigration in Lincolnshire, our county. When the European Union expanded into Eastern Europe in 2004, Labour Prime Minister Tony Blair kept the country’s borders open. Since at the same time France and Germany imposed a transition period before these new EU citizens could settle there, people from these countries flocked to the UK massively. This fired passions. In some cities like Boston, on the coast, half the population and half the schoolchildren came from Eastern Europe. But it is true that immigration does not explain all of Lincolnshire’s Brexit vote. Look, even farmers, heavily subsidised by the European Common Agricultural Policy, voted for Brexit because they were fed up with all the European controls.

Q: What is the government’s new strategy on farm subsidies?

A: The government is now in the process of completely redesigning the system. The European system is totally absurd: you receive aid according to the area you own, whether you farm or not. Under the government’s new plans, farmers will have to meet a “common good” criterion to qualify for aid. For example, they will have to allow access to the land for pedestrians, reintroduce hedgerows and maintain them, plant trees, manage rivers, etc. The European Union has encouraged the creation of agricultural giants through its subsidies, but we want to help small farmers and encourage environmentally friendly behaviour. Supporting the environment is also a popular policy.

Q: What will these farmers do once European subsidies disappear?

A: I am in favour of free markets, we cannot go back to the situation we had before the Second World War. The UK then pushed for totally free trade in which cheap wheat and cheap beef came from America and Argentina respectively. And because of that competition, half the farms in Lincolnshire were being abandoned and farming throughout the country was in great difficulty… Today everyone agrees that in the national interest there must be some sort of controls, and subsidies and agricultural tariffs. The farmers are, therefore, quite serene. All they want is to be able to benefit from a subsidy scheme, whatever it may be.

Q: What economic future is the UK preparing for?

A: Let’s talk about the agreement. Look, even if there might be less growth, this will not be noticeable in the long term, and in the short term there will not be a massive and immediate crisis, as the opponents of Brexit promised us before the referendum. Nor will there be endless queues at Calais or Dover. Modern methods of managing heavy vehicles crossing the border are very sophisticated, there are no more barriers going up and down. And even if there are some glitches, we are a nation of reputable traders, so I am personally convinced that we will manage. And that we will then find other markets for our products outside the European Union.