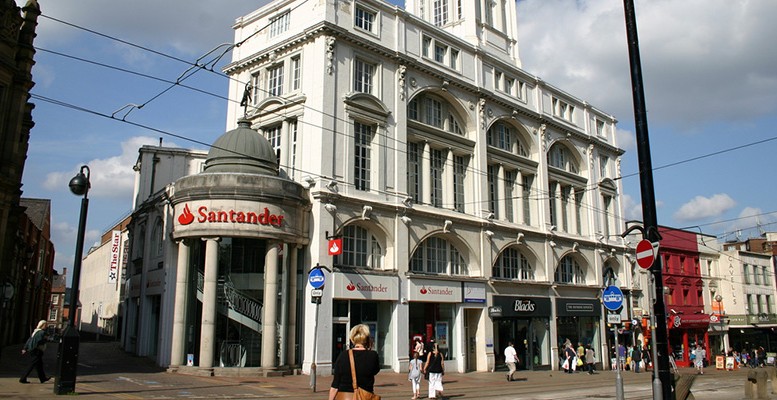 The European Banking Authority (EBA) rectified the solvency figures for the Spanish banking sector. The regulatory agency acknowledged that it had made “a technical error,” due to the double accounting of capital reductions. This led to “significantly undervaluing” the banks’ capital ratio when measured under the “fully-loaded” criteria. This takes into account the application of all new capital requirement rules in 2019.

In the EBA’s original report, this indicator showed Spanish banks as the least capitalised in the European Union, with an average ratio of 9%, well below the 11.8% average for the sector in Europe.

After correcting its figures, the EBA has raised the Spanish banks “fully-loaded” capital ratio at end-June to 10%.

This is how the changes affect some of the individual banks:

3) Sabadell’s ratio improves from 9.4% to 9.8%. In addition, the bank points out that taking into account convertible subordinated bonds which have already been converted into shares, this ratio rises to 10.6%. And if accumulated retained profits up until June are also included, then it would stand at 10.9%.