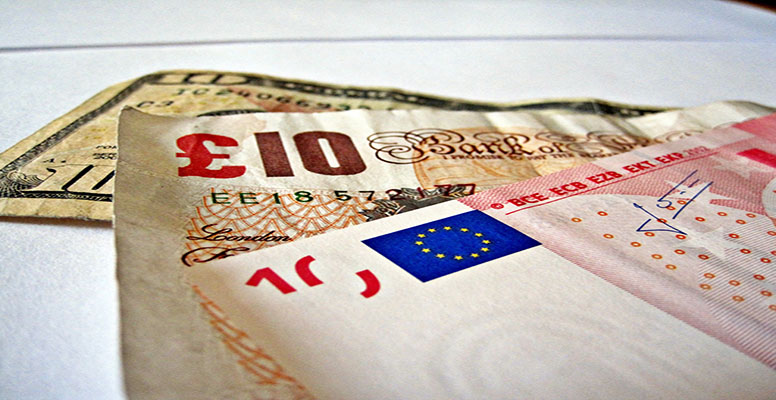 Focus in Europe today will be on the ECB and the Bank of England’s meetings. Neither Draghi nor the minutes of the European central bank’s  will change the course of  Eurozone monetary policy. Although the latter is holding its October policy meeting, no news is expected on interest rate hike either.
The slowdown in emerging countries and global economic concerns will likely reinforce the pragmatism of the institution headed up by Mark Carney.

“The labour market remains relatively tight and pay growth is rising, so we retain our call for now that the Bank of England will raise rates in February next year. By then the MPC will have a better idea whether some of the risks are crystallising.”, reported UBS analysts.

On the other hand, “wait and see” strategy of ECB will be maintained, while highlighting the possibilities of the current QE programme for dealing with any incidents of tension.

“In the event of severe instability, this will be the Eurozone’s first recourse. That said, with the aim of increasing tranquility, Draghi will remind us of the ECB’s pro-active attitude and commitment in favour of financial stability and economic recovery”, explained Spanish firm Intermoney.

Barclays experts agree that the depo rate cut is an option for the ECB, although it is the least likely one to be used in the near term.

“We believe the ECB will act initially via an expansion of its QE purchases (ie, size, scope and length of the programme) , which is likely to be announced by year-end . Our analysis shows that the market is pricing in a non-negligible probability of a depo rate cut , albeit not at the next two ECB meetings.”