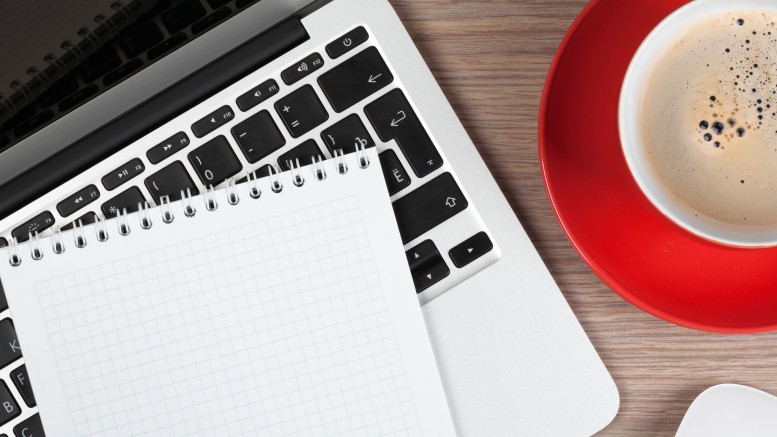 Tuesday is likely to be dominated by reaction to Greek proposals to end the standoff with creditor nations. Greece’s Finance Minister, Yanis Varoufakis, has outlined his proposals for the issuance of  “growth bonds” which would link debt repayment to the county’s GDP performance.

Varoufakis’ whistle-stop tour of European capitals will continue with a meeting with Pier Carlo Padoun after Monday’s talks with British Chancellor George Osborne. Both parties struck a cordial tone at the end of the meeting, albeit with Osborne insisting that the standoff between Greece and the troika was “the biggest risk to the global economy”. Varoufakis appeared to tone down his recent confrontational rhetoric in an interview with Channel 4 News, claiming that he expected a deal with European partners to be announced “within hours or days.”

Whether such agreement is close remains to be seen, but Varoufakis’ trips to Paris and London appeared to temporarily sooth concerns about the Greek position, with the Athens market rebounding by 4.6% on Monday. Fears of capital flight remain strong in Greece, but the banking sector staged something of a recovery, with shares in the four systemic banks mirroring the gains made on the exchange.

As yet, the Greek government have made no provision to meet with their German counterparts, instead seeking to meet directly with countries which may lend a more sympathetic ear. It may be evidence that the Greek position of “divide and conquer” is gaining some traction. Indeed US President Barack Obama waded into the debate on Monday, saying: “you cannot keep squeezing countries that are in the midst of depression.”

Market watchers will also be keen to see if the oil price will continue its recent turnaround, having made gains of 11% over the past two trading sessions.

Be the first to comment on "“Growth bonds”:The answer to Greece’s ills or a shot in the dark?"