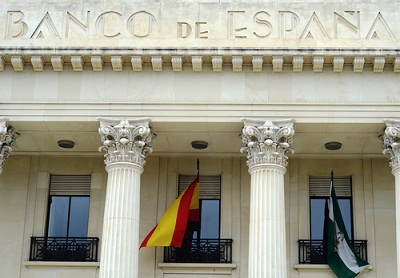 By Luis Arroyo, in Madrid | The results of those independent audits over the Spanish banking sector have come to be summarised in one line, that banks would need up to €62 billion if the economy took a turn for the worst. Now, the published opinion in the country is terribly divided, as it was expected between the optimists and pessimists.

To some extent, we cannot exactly be hopeful. There are too many details we don’t know and the Spanish government seems unwilling to fill in the information gaps. We don’t know what entities are the weakest, we don’t know how the recapitalisation will be carried out, we don’t even know who is in command after Jean-Claude Juncker said it was the European Union who would decided how much, how and where the capital is going to be used.

Nevertheless, an apparent agreement has been brought to the surface of the Spanish debate on a few facts. First, that Spanish taxpayers are making an extraordinary effort; second, that the country’s politicians have done a spectacularly disastrous job; and thirdly, that we need to reverse capital flows, which increasingly go from the euro periphery towards core euro countries.

Here’s a chart with Spain’s liabilities with the Eurosystem, since January 2003 until April 2012, courtesy of the University of Ostanbruck.

What a kerfuffle. Spain has so far piled €300 billion up in debt with the European Central Bank that should be transitory. These are Spanish banks’ liabilities with the Bank of Spain, and so the Bank of Spain’s with the ECB. It’s 30 percent of Spain’s GDP. And it is a good reason for Germany not to break the euro and for the ECB to increase the our monetary base.

One must admit, though, that reversing current capital flows is an altogether different affair. You need to recover market confidence. Quickly.