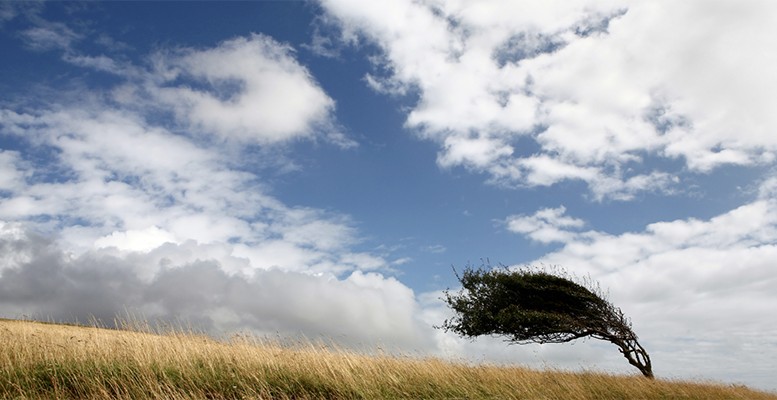 Francesco Saraceno | Last week the ECB published its Annual Report, that not surprisingly tells us that everything is fine. Quantitative easing is working just fine (this is why on March 10 the ECB took out the atomic bomb), confidence is resuming, and the recovery is under way. In other words, apparently, an official self congratulatory EU document with little interest but for the data it collects.

Except, that in the foreword, president Mario Draghi used a sentence that has been noticed by commentators, obscuring, in the media and in social networks, the rest of the report. I quote the entire paragraph, but the important part is highlighted

2016 will be a no less challenging year for the ECB. We face uncertainty about the outlook for the global economy. We face continued disinflationary forces. And we face questions about the direction of Europe and its resilience to new shocks. In that environment, our commitment to our mandate will continue to be an anchor of confidence for the people of Europe.

Why is that important? Because until now, a really optimistic and somewhat naive observer could have believed that, even amid terrible sufferings and widespread problems, Europe was walking the right path. True, we have had a double-dip recession, while the rest of the world was recovering. True, the Eurozone is barely at its pre-crisis GDP level, and some members are well below it. True, the crisis has disrupted trust among EU countries and governments, and transformed “solidarity” into a bad word in the mouth of a handful of extremists. But, one could have believed, all of this was a necessary painful transition to a wonderful world of healed economies and shared prosperity: No gain without pain. And the naive observer was told, for 7 years, that pain was almost over, while growth was about to resume, “next year”. Reforms were being implemented (too slowly, ça va sans dire) , and would soon bear fruits. Austerity’s recessionary impact  had maybe been underestimated, but it remained a necessary temporary adjustment. The result, the naive observer would believe,  would eventually be that the Eurozone would grow out of the crisis stronger, more homogeneous, and more competitive.

I had noticed a long time ago that the short term pain was evolving in more pain, and more importantly, that the EMU was becoming more heterogeneous precisely along the dimension, competitiveness, that reforms were supposed to improve. I also had noticed that as a result the Eurozone would eventually emerge from the crisis weaker, not stronger. More rigorous analysis ( e.g. here, and here) has recently shown that the current policies followed in Europe are hampering the long term potential of the economy.

Today, the ECB recognizes that “we face questions about the resilience [of Europe] to new shocks”. Even if the subsequent pages call for more of the same, that simple sentence is an implicit and yet powerful recognition that more of the same is what is killing us. Seven years of treatment made us less resilient. Because, I would like to point out, we are less homogeneous than we were  in 2007. A hard blow for the naive observer.