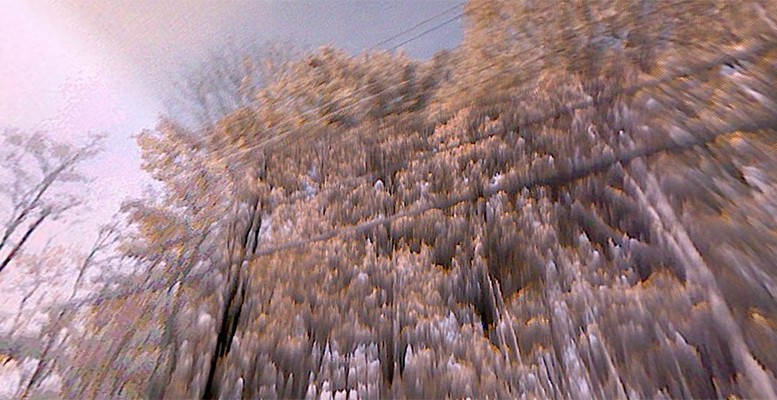 “Monetary stimulus is driving European sovereign debt towards irrational levels which are no reward for the risks involved and make any correction phases more dangerous,” say analysts at Intermoney.

In fact it’s worth keeping in mind what happened with the Bund in the spring of 2015; above all if the prices of raw materials consolidate at current levels (especially oil), given that we would witness an important knock-on effect in this area at the end of 2016 and the beginning of 2017, dragging inflation rates upwards. Against this backdrop, those in Europe who are in favour of limiting banks exposure to sovereign debt will emerge in a stronger position.

The Intermoney experts refer to a report by Fitch regarding the possible implications of continuing with plans to limit the sovereign risk on the EU banks’ balance sheets.

These calculations only show the underlying risks of European sovereign debt, although the recently begun purchases of corporate debt on the part of the ECB just accentuate the distortions in the markets.